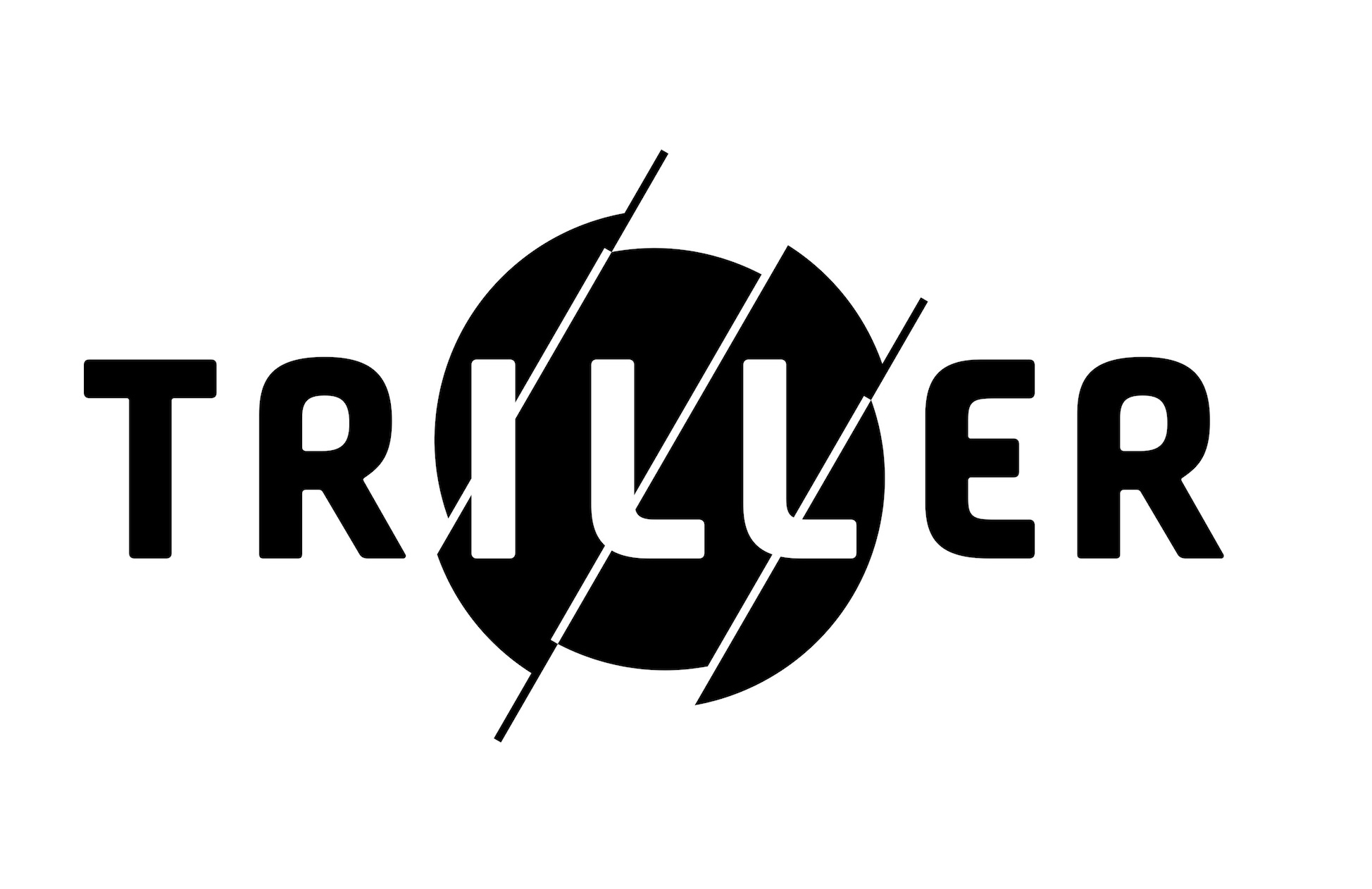 Triller the short-video app, is reportedly in discussions with blank-check acquisition companies about a merger which would take the U.S. social media company public, according to people familiar with the matter.

Triller is working with investment bank Farvahar Partners as it negotiates a potential deal with a so-called special purpose acquisition companies (SPAC), the sources said. A SPAC is a shell company that raises money in an initial public offering (IPO) to merge with a privately held company which then becomes publicly traded as a result.

Triller’s SPAC negotiations are happening alongside discussions with investors about a private fundraising round, led by investment bank UBS Group AG, in which the Los Angeles-based company is seeking to raise around $250 million, the sources said.

Triller has so far secured around $100 million in that round at a $1.25 billion (959.91 million pounds) valuation, according to the sources. It is deliberating whether to proceed with the private fundraising or opt for the deal with a SPAC, one of the sources added.

The sources cautioned that no deal is certain and asked not to be identified because the negotiations are confidential.

Triller said earlier this year it had 65 million monthly active users on its short video app, although many analytics companies have said they have not been provided enough access to independently verify Triller’s figures.