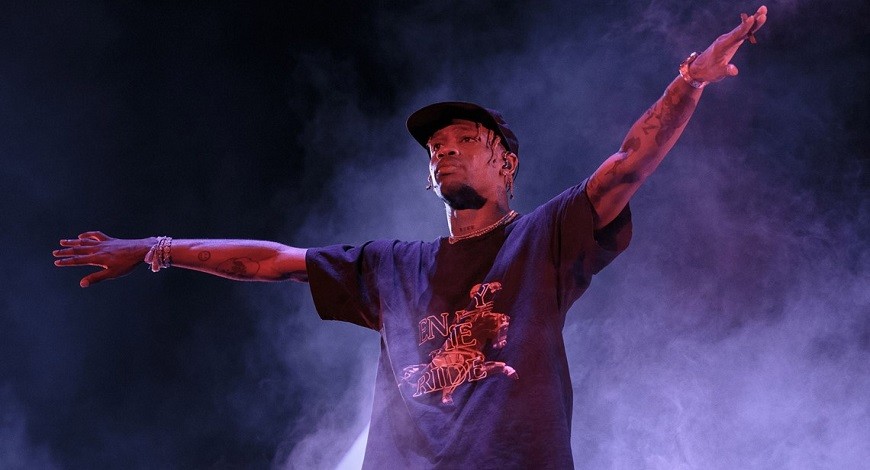 The headlining appearance at Las Vegas Festival Grounds was scheduled for Saturday, Nov. 13, less than a week after his own Astroworld festival took place at Houston’s NRG Park, where eight attendees died, ranging in age from 14 to 27. Sources describe Scott as too distraught to play and reveal that he will provide full refunds for all attendees who bought tickets to Astroworld.

According to Variety Scott would provide full refunds to all attendees who bought tickets to the Astroworld festival.

Named after Scott’s best-selling album, Astroworld has been organised by the rapper since 2018. Disrupted last year because of the Covid-19 pandemic, this year’s event was billed as a showcase of the return to post-Covid normality.

The concert, which included Drake coming on stage for the final songs of Scott’s performance, was webcast live to a worldwide audience by Apple Music. The second night of the festival, planned to unfold on Saturday (U.S. Central Time), was immediately cancelled as the extent of the casualties of the first night became evident.

According to the Houston Chronicle, police and firefighters declared a mass casualty event at 9:38 p.m., 32 minutes after Scott’s set began, when crowd surges reportedly started. The paper reported that promoters agreed to find a way to cut the concert short soon after the 9:38 casualty report, but that the show continued until Scott ran through his planned setlist and finished as scheduled at 10:15 p.m.

Houston Police Chief Troy Finner has defended letting the show play out, saying that an abrupt halt could have caused a riot, but noted that the festival was not undermanned and that the number of officers on hand should have been sufficient to handle a crowd of 50,000 under normal circumstances.

Infowars has reportedly settled Pepe the Frog copyright lawsuit for $15,000