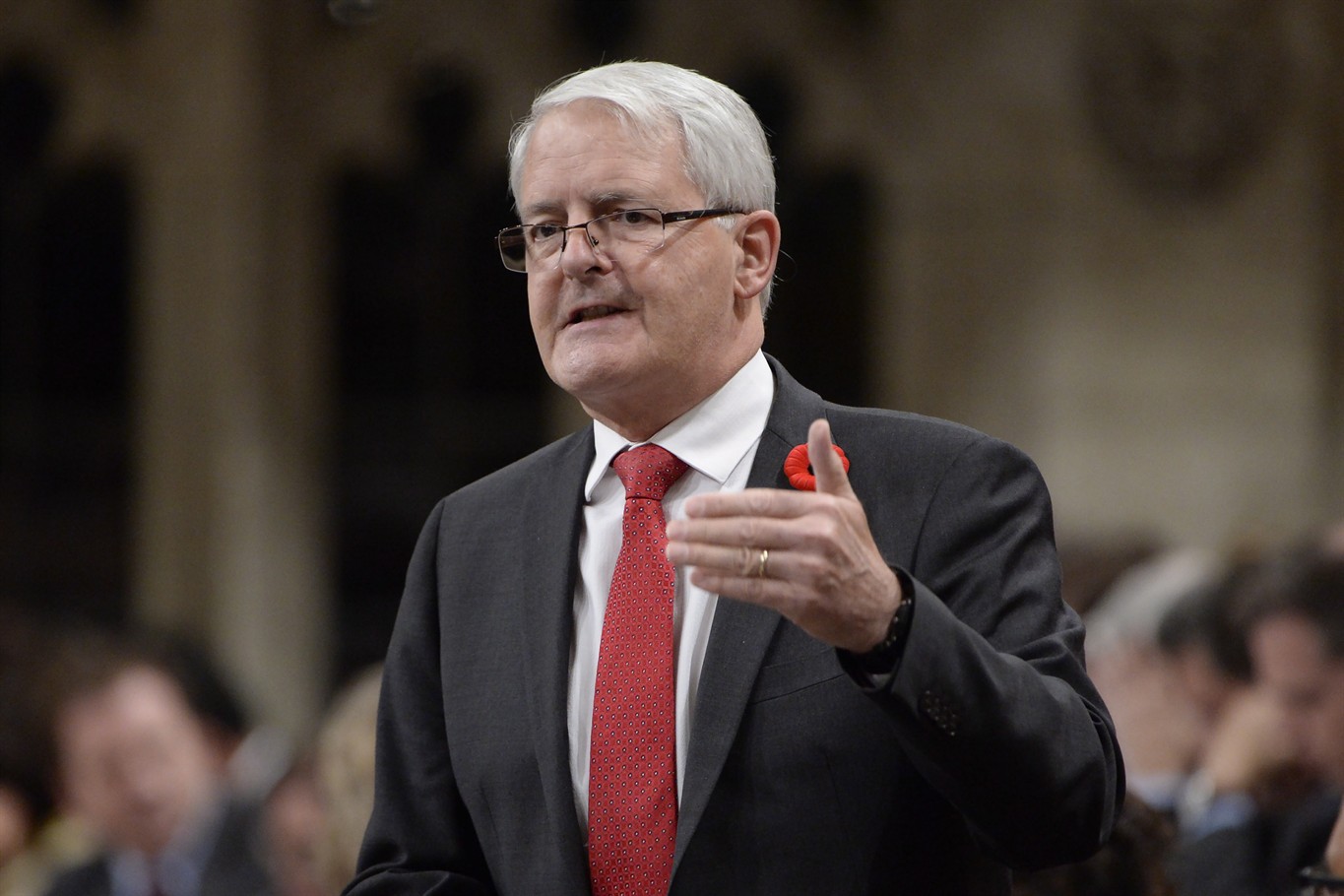 Transport Minister Marc Garneau faced an escalating dilemma on Tuesday over Boeing’s 737 Max 8 aircraft, which has grounded or banned by many countries following the Ethiopian Airlines crash that killed 157 people Sunday.

The 737 Max 8 continues to fly in North American skies, but is grounded in the European Union as well as Australia, China and other states following the tragedy.

Garneau said Tuesday he has no plans to ground Canada’s fleet of 737 Max 8 aircraft, but that all options are on the table.

Garneau siad: “That could include grounding the planes, but at the same time I will evaluate all possibilities and not jump to conclusions before we can clearly evaluate the situation.”

Earlier Tuesday, authorities from more than half a dozen countries and regulators, including the European Union Aviation Safety Agency (EASA), announced grounding orders or airspace bans on the aircraft. By Tuesday evening, 34 airlines had grounded the Max 8, leaving the majority of the nearly 390 Max 8s currently in service around the world confined to the hangar.

Air Canada, along with Southwest and American Airlines, are the major outliers.

“It’s really going to give the minister pause for thought,” he said. “I think they’ve been feeling an unprecedented level of heat from social media — both airlines and aviation regulators.”

Adding to the pressure, the Canadian Union of Public employees — which represents more than 8,000 Air Canada flight attendants — said late Tuesday that its members have safety concerns as a result of the recent crash and don’t want to be forced to fly on the Max 8.

“The Air Canada Component of CUPE who represents flight attendants at Air Canada mainline and Rouge is calling on the company to at a minimum continue to offer reassignment to crew members who do not want to fly on this type of airplane,” said component president, Wesley Lesosky, in a statement. “The safety of passengers and crews must be the absolute priority.”

Air Canada did not respond to a request for comment by time of publication.

Air Canada has 24 Max 8 aircraft, which it uses mainly for domestic and U.S. routes, while Calgary-based WestJet Airlines Ltd. has 13 Max 8s and Toronto-based Sunwing Airlines Inc. has four.

A grounding order in Canada would prove costly for Canadian airlines, says Karl Moore, a professor at McGill University’s Desautels Faculty of Management.

“It would have a considerable impact on both of them, because that’s a lot of flights every day,” he said.

“You’d have to cancel some flights. You’d try to use other planes, which are suboptimal. A Q-400 is too small. You could use two big planes, which means that you’re wasting money on fuel and you’re not making money.”

The airlines are also facing concerned passengers who want to re-book their flights to avoid the Max 8.

Flight Centre travel agency said Canadian airlines are not waiving flight-change or cancellation fees for passengers who want to switch to another aircraft.

Air Canada and WestJet did not respond to requests for comment on fee waiving.

“We continue to monitor the situation and based on current info, and recommendations by government safety regulators, Transport Canada, the FAA, and the manufacturer, we will continue to operate our normal B737 schedule and our current re-booking policies remain in place,” Air Canada said in a tweet Tuesday.

Larry Vance, an aviation consultant and former Transportation Safety Board investigator, cautioned against drawing too many comparisons between Sunday’s disaster and Lion Air Flight 610, which plunged into the Java Sea on Oct. 29.

The main similarities appear to be the aircraft model and the way the plane swiftly lost elevation after takeoff, briefly recovered and then plummeted to the ground.

“If I had a ticket to fly this afternoon and it was on that airplane, I would go to the airport, I would check in normally, I would get aboard the flight and go to sleep and enjoy my flight and get on with my day,” Vance said.

“The odds of me meeting my maker on that flight are as close to zero as you can get.” 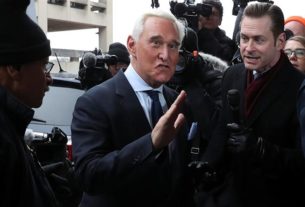 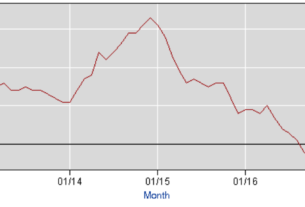 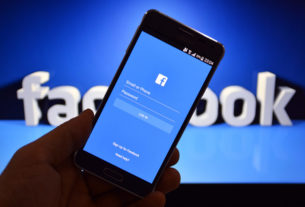