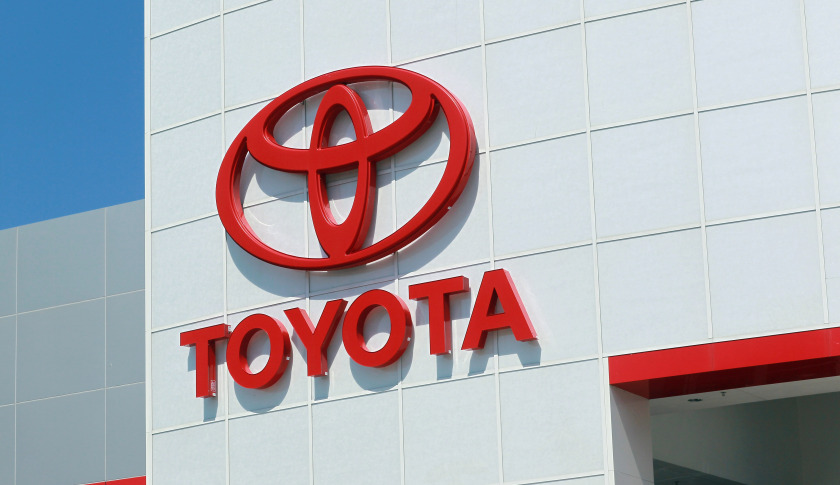 Toyota announced on Wednesday that it will allow other companies to use nearly 24,000 patents related to its hybrid car technology. The patents will be available to license for royalty-free use until 2030, and Toyota will also offer consultation services for a fee. Toyota had previously licensed its hybrid technology to automakers like Nissan, Mazda,and Subaru before today’s announcement.

This is not the first time Toyota has opened up access to some of its patents. In 2015, the automaker made nearly 6,000 patents related to its hydrogen car technology available, also royalty-free. Hydrogen or fuel cell technology has still not caught on, though, in part because the networks of dedicated filling stations required haven’t been built out as fast as, say, electric chargers have for fully electric vehicles.

Automakers around the globe have spent the last few years developing plans to sell hybrid and electric vehicles, largely in response to governments in Europe and China tightening emissions regulations.

The companies have spent billion dollars to there research. But now by using the technology that Toyota has developed could theoretically soften the blow of some of those commitments to research and development.