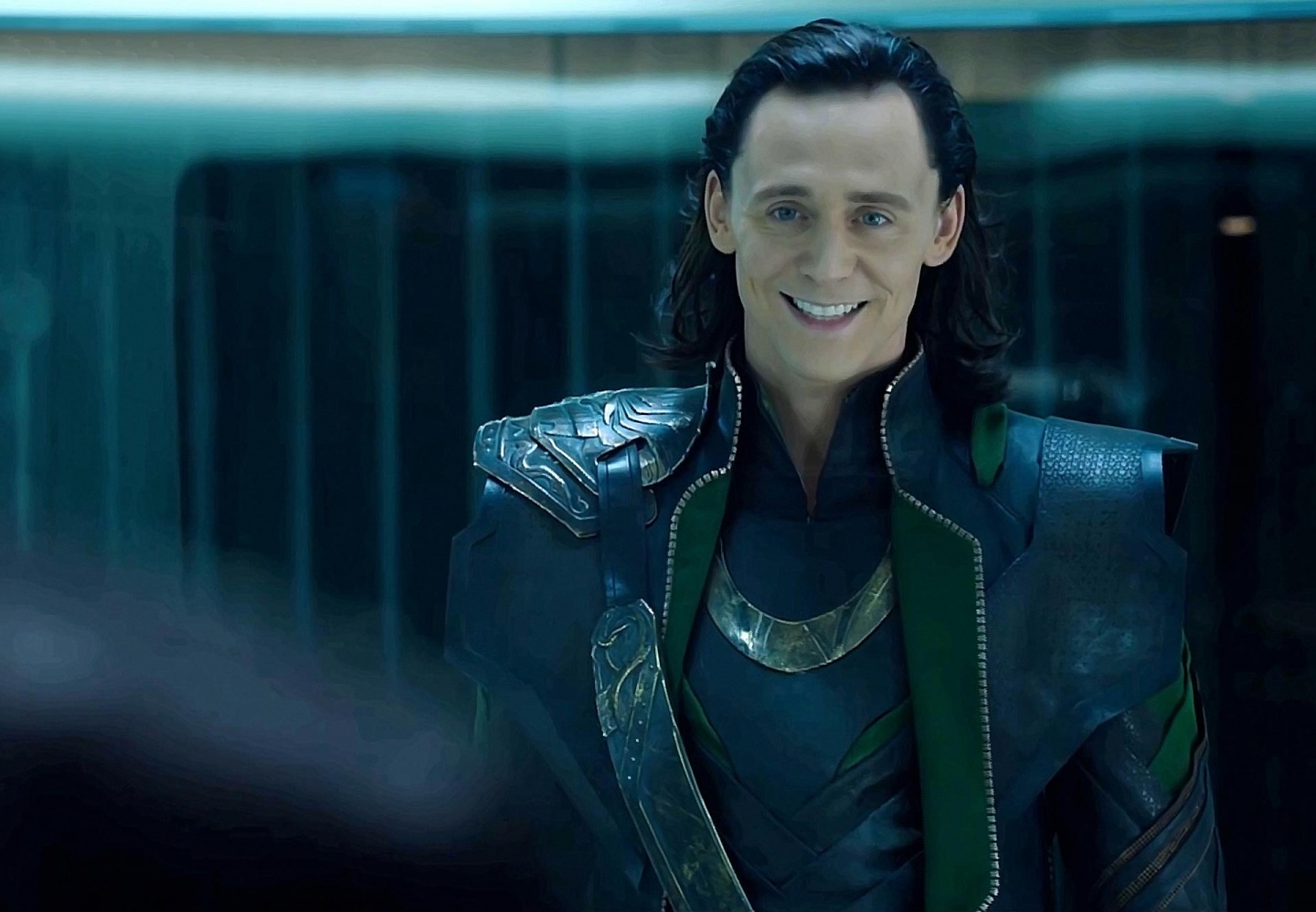 Marvels Avengers character Loki is one one of the best know character among all Marvel Superheroes. In Avengers Infinty wars we saw that the Loki character was finally over but now it looks like there is more to see. Tom Hiddleston’s Loki is getting a new lease of life. The actor is all set to star in a spin-off series based on the God of Mischief.

Disney confirmed a standalone series for the Avengers anti hero with the fan favorite Tom Hiddleston reprising the role for its new streaming video service.

Disney+ is making a live-action series centered around a fan-favorite character from the Marvel Cinematic Universe. Bob Iger today confirmed that Marvel Studios is developing a series based on Loki, the god of mischief, to star Tom Hiddleston,” the release from Disney read.

Hiddleston, who was last seen as Loki in Avengers: Infinity War, also took to Twitter to confirm the news.

In September, Disney hinted that it is developing standalone shows on popular Marvel comics characters Loki and Scarlett Witch for its new streaming video service.

Now there is no confirmation date on which the show will premier but it is expected to premier in September.