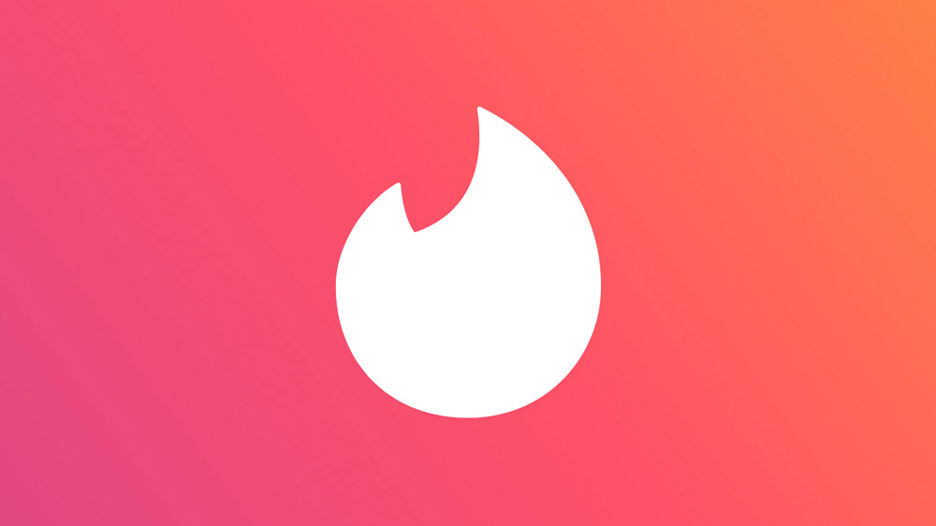 Tinder’s former marketing chief has reportedly sued the Match Group and former CEO. He claims that the company wrongfully terminated her employment after she went public with sexual assault allegations.

Rosette Pambakian claims in her lawsuit that former Tinder CEO Greg Blatt sexually assaulted her after a Tinder holiday party in 2016 in an employee’s hotel room, the cost of which the company covered.

She went public with the allegations at the same time a separate lawsuit was filed claiming that Tinder and its parent company, Match Group, purposely undervalued Tinder in an effort to avoid paying billions of dollars in equity to the startup team, including Pambakian.

Tinder later fired Pambakian, along with other employees involved in the lawsuit, claiming they were unable to fulfill their job responsibilities.

The new lawsuit claims Blatt told Pambakian that he got hard every time I look at you and wanted to leave the holiday party with her. Pambakian says she worried he’d act on his word so she fled to his assistant’s room, along with another colleague. Blatt is then alleged to have texted his assistant asking where they all were and showed up at the room, where he assaulted Pambakian.

The lawsuit claims that Blatt pulled Pambakian onto the hotel bed, groped her breasts and upper thighs, and kissed her shoulders, neck, and chest.

Blatt eventually took a car home, according to the suit, after which point Pambakian and the two cited witnesses also left the hotel. Blatt later allegedly apologized to Pambakian, and she agreed to not speak of it again, out of fear of damaging her working relationship and reputation.

Pambakian says she reported the incident to Tinder founder Sean Rad, who was then Tinder’s chairman. Rad allegedly attempted to escalate the situation by reporting it to executives at IAC, Match Group’s owner, as well as the chief human resources officer at Match and Tinder.

Pambakian eventually met with two top company lawyers to detail what happened, according to the suit. Blatt allegedly found out about the meeting and asked his assistant not to cooperate because it would ruin his life and family.

The company later investigated the claims more formally, but didn’t interview the only other witness in the hotel room, apart from Blatt’s assistant, the lawsuit claims.

Blatt later resigned, and Pambakian says it’s because of her sexual assault claims. She says that even after his resignation, he checked in on her to ensure she didn’t speak out.

Pambakian had to drop out of the earlier lawsuit because she signed an arbitration agreement. She says that her termination means that she had to give up millions of dollars in equity. She is seeking compensatory damages to cover her emotional distress, as well as economic damages for her medical expenses, out of pocket expenses, lost earnings, and her earning capacity.