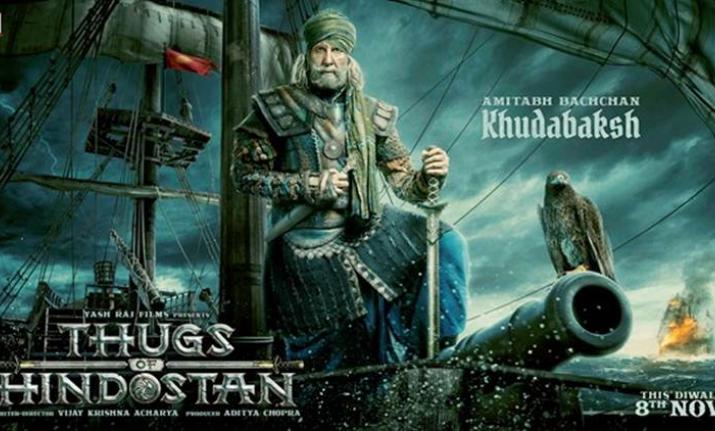 The first look of Amitabh Bachchan as Khudabaksh in Thugs of Hindostan has just been released. He’s the “commander of thugs” in the film that also stars Aamir Khan, Katrina Kaif and Fatima Sana Shaikh. Dressed in battle gear with a long beard and a sword in a ship alongside a cannon, Big B’s look is strongly reminiscent of Pirates of Caribbean. The Picture was tweeted today by YRF : 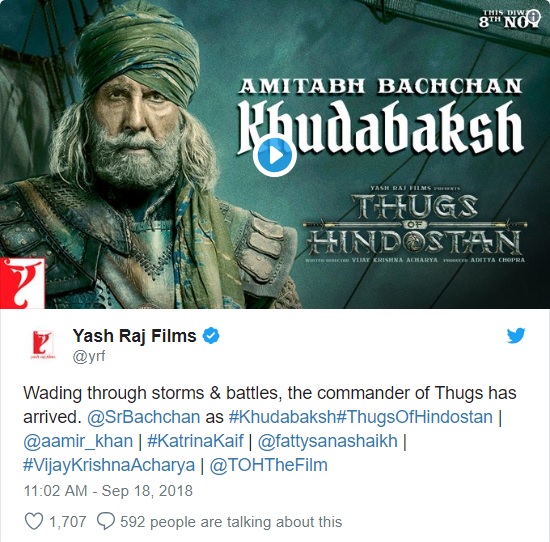 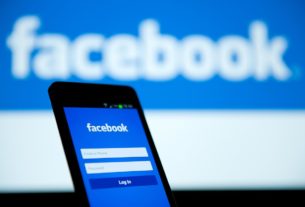 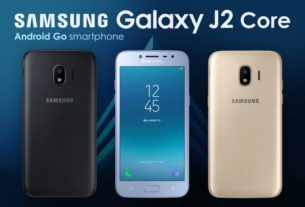 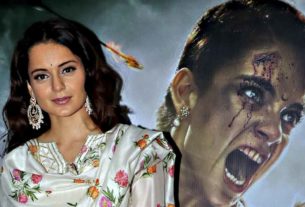