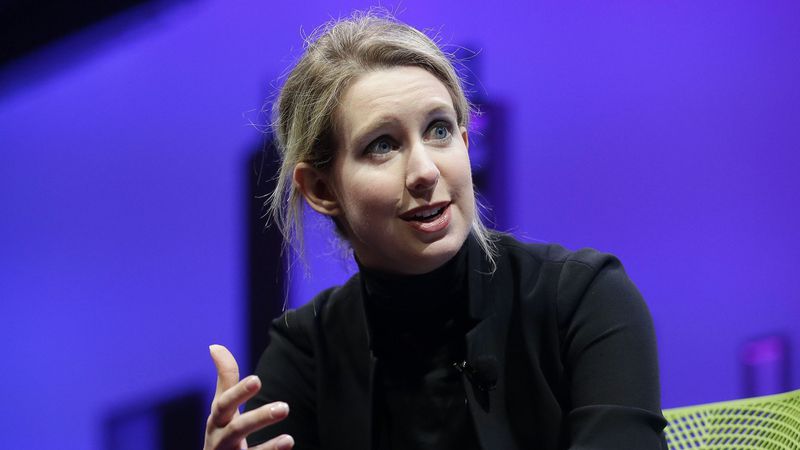 Elizabeth Holmes, the founder of blood testing startup Theranos, will officially go to trial in San Jose next year, according to the US District Judge Edward J. Davila of the Northern District of California.

Federal prosecutors indicted Holmes and the company’s former president and COO, Ramesh Sunny Balwani last summer, charging the pair with two counts of conspiracy to commit wire fraud and nine counts of wire fraud. The pair face 20 years in prison and hundreds of thousands of dollars in fines.

According to the TechCrunch, the trial will begin in August 2020, with jury selection beginning on July 28th, 2020.

The Wall Street Journal also reports that prosecutors have collected millions of pages of documents, and that the defense has complained about the amount that is being presented, and that the WSJ’s initial reporting might have unduly influenced the way the government regulators approached the company.