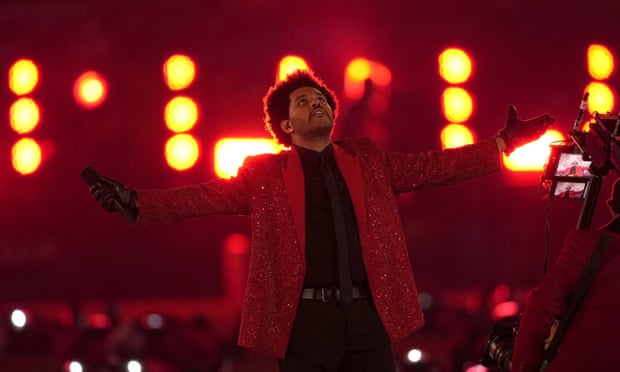 Candian star singer The Weeknd says he will no longer submit his music to the Grammys, The music industry is gearing up for Grammys 2021.The event on Sunday will address the challenges of a music industry hit hard by the pandemic. The Weeknd, who was snubbed, says he will boycott the awards going forward, in a sign of continuing friction with artists. Ahead of the awards, The weenkend has made it clear that he wants no part of the awards ever again. The singer has announced that he will no longer submit his music to the Grammys, even after winning three awards at the ceremony in the past. so now his fans shouldn’t expect his name in the Grammy Awards’ nomination lists anytime soon or never.

According to New York The Canadian star – who had the biggest song of 2020 yet earned no Grammy nominations – will no longer submit music for consideration. The Weeknd will boycott the awards show moving forward after his hit single Blinding Lights and his album After Hours were snubbed from Grammys 2021 nominations. In a statement, he said, “Because of the secret committees, I will no longer allow my label to submit my music to the Grammys.” There were no further comments made by the singer.