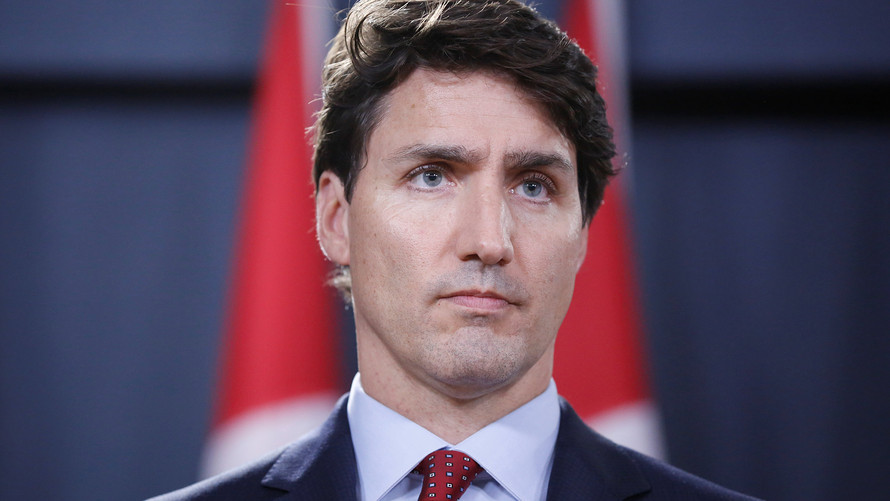 According to the allegations Jody-Wilson was improperly pressured by some of his closest advisers to prevent the prosecution of a large Canadian engineering firm over accusations of fraud and bribery.

The former AG says Trudeau and his staff spent months trying to convince her that taking the company to trial would cost Canadians jobs, and their party votes.

She also says she was subject to veiled threats, which she believes were made good when she was shuffled out of her department.

SNC-Lavalin is one of the world’s largest engineering and construction companies which is bease in Montreal faces fraud and corruption charges.

The company is accused of paying C$48m worth of bribes in Libya to Muammar Gaddafi’s family, in order to secure contracts between 2001 and 2011.

The firm has openly lobbied to be allowed to enter into a remediation agreement instead of going to trial, saying it has cleaned house and changed its ways.

Now, Trudeau has not denied that he and his team spoke to Wilson-Raybould and her staff about SNC-Lavalin. He says all of their discussions were respectful and within the bounds of the rules.

On Thursday, Trudeau said as prime minister, it is his job and duty to protect the jobs of Canadians likely a reference to the potential for job losses in the event of a conviction. 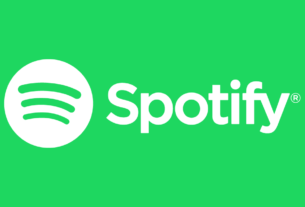 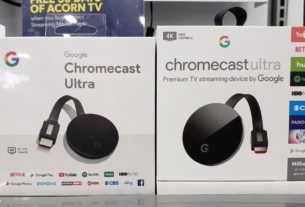 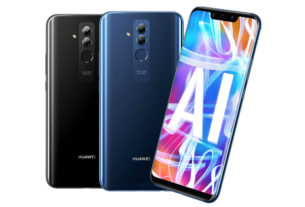