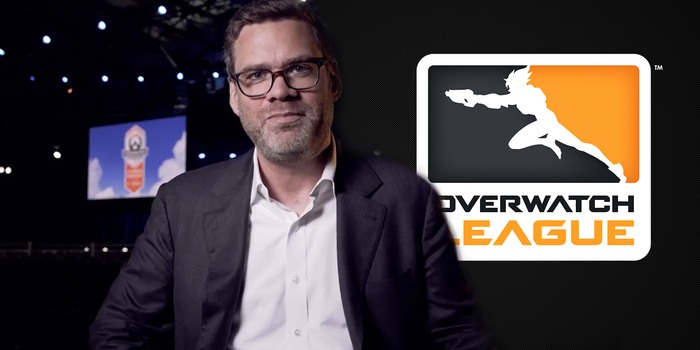 Last night Nate Nanzer, commissioner of the Overwatch League, announced that he’s leaving Blizzard “for a new opportunity.” ESPN has since confirmed that Nanzer will be joining Epic Games to oversee e-sports at the Fortnite developer. Pete Vlastelica, CEO of Activision Blizzard’s e-sports division, will take charge as the next OWL commissioner.

Nanzer wrote on Twitter: “I get way too much credit for the success of the Overwatch League. “It’s been awesome to be our public face, but too many overestimate my role in making the league great. It isn’t about me; it’s never been. It’s about all of you. That’s why I’m confident the league is in great hands. I can’t wait to see where the team takes the Overwatch League in 2020 and beyond. And I’ll be cheering right there alongside you, every step of the way.”

“We’re excited to welcome Nate to the Epic Games team, where he’ll be working with us on competitive Fortnite,” Epic said in a statement to ESPN.