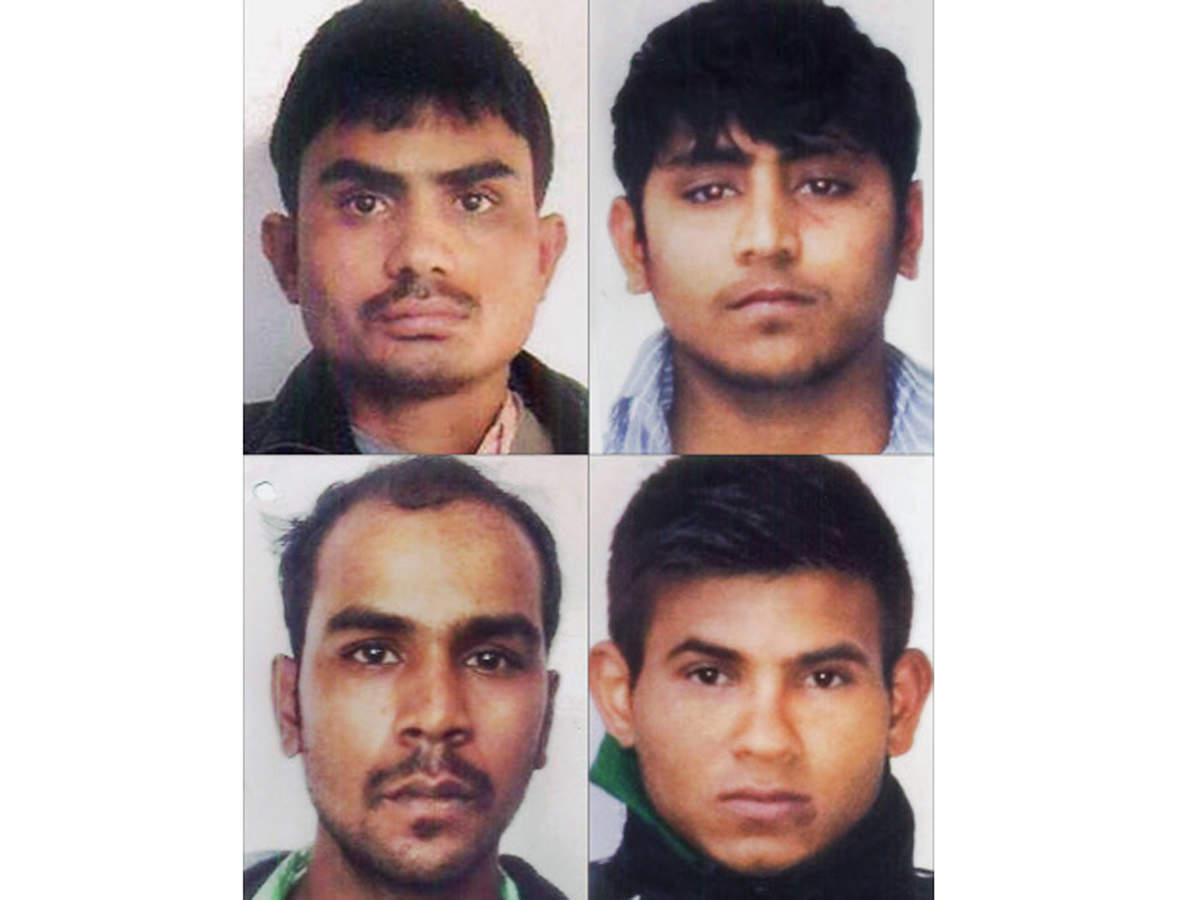 In September 2013 the convicts of the case were sentenced to death by a fast track court.

Criminal Law (Amendment) Act in 2013:
Following the incident, the Criminal Law (Amendment) Act in 2013 has widened the definition of rape and made punishment more stringent. The Act came into effect on 2nd April 2013. The Act increased jail terms in most sexual assault cases and also provided for the death penalty in rape cases that cause the death of the victim or leave her in a vegetative state. It also created new offenses, such as the use of criminal force on a woman with intent to disrobe, voyeurism, and stalking. The punishment for gang rape was increased to 20 years to life imprisonment; before, it was 10 years to life imprisonment. 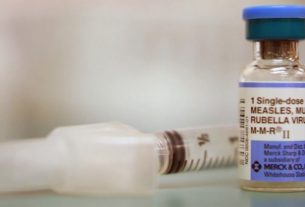 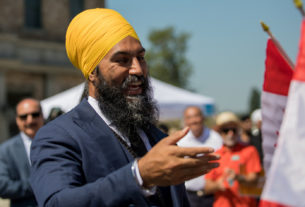 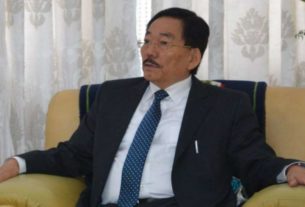