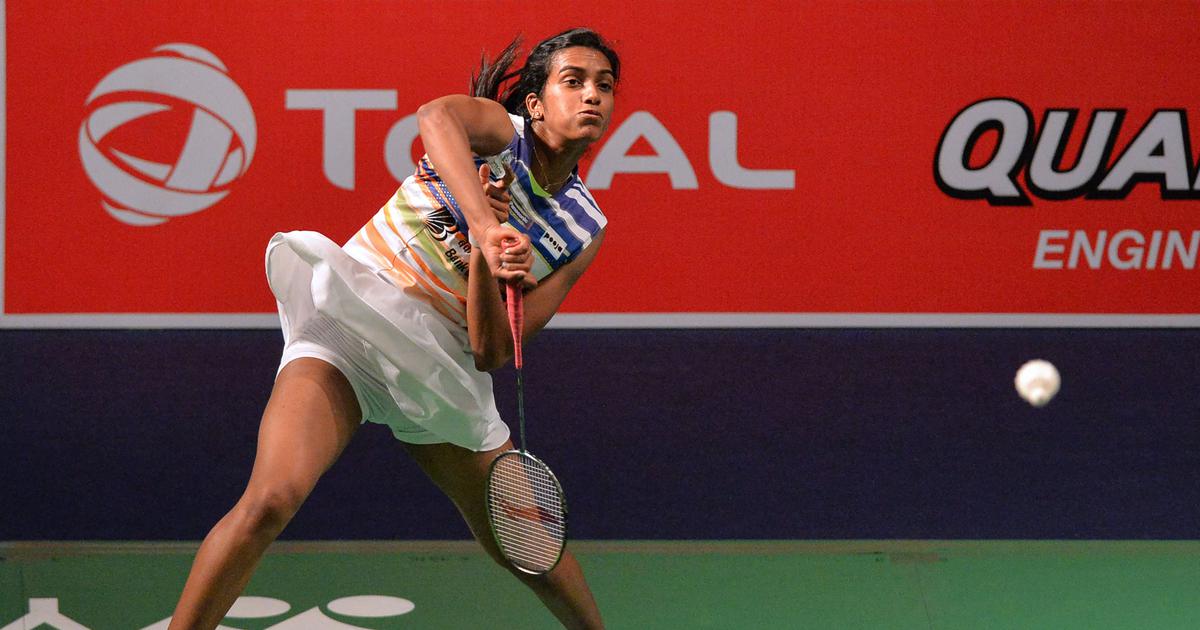 The BBC Indian Sportswoman of the Year 2019 was won by the Top Indian shuttler PV Sindhu.

Top Indian shuttler PV Sindhu won the BBC Indian Sportswoman of the Year 2019. The award ceremony was hosted by BBC Director-General Tony Hall. Also, the Lifetime Achievement Award was given to Veteran athlete PT Usha. She was awarded for her contribution to Indian sports and for inspiring generations of players.

She won her first superseries title at the 2016 China Open and followed it up with four more finals in 2017, winning the titles in South Korea and India. In addition to that, she has won a silver medal each at the 2018 Commonwealth Games and 2018 Asian Games, and two bronze medals at the Uber Cup.

With earnings of US$8.5 and $5.5 million respectively, she made the Forbes’ list of Highest-Paid Female Athletes in 2018 and 2019.[7][8] She is the recipient of the sports honour Rajiv Gandhi Khel Ratna, and India’s fourth-highest civilian award, the Padma Shri. She was also honoured with Padma Bhushan, the third-highest civilian award in India, in January 2020.