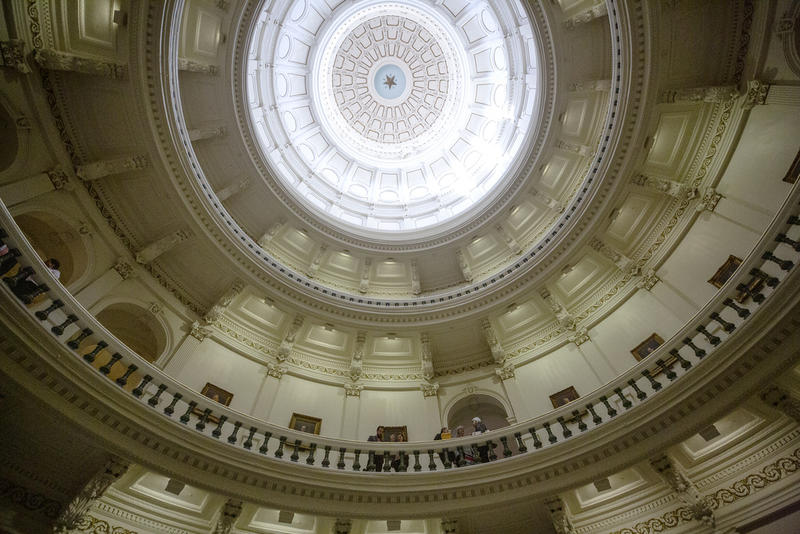 Texas state legislature has recently introduced a bill according to which will now make it a crime for a telecommunications company to throttle internet service in declared disaster areas, according to KUT News.

This Texas bill, HB 1426, doesn’t go any further to codify net neutrality rules, only prohibiting carriers from restricting internet access in disaster areas. It does not ban behaviors like throttling in any other scenarios.

Over 100 other bills regarding net neutrality have been introduced at the state level following the Federal Communications Commission’s move to roll back the protections in 2017.

Republican commissioners, like Chairman Ajit Pai, have argued that even without Title II or utility classification protections, carriers wouldn’t choose to throttle or block internet access across the country.


The deputy director of Fight for the Future Evan Greer said: The fact that this is now bubbling up at the state level is a good sign. But in reality, we need the FCC to actually do its job and ensure that these companies aren’t acting in ways that put the public in danger.

A petitioner has also argued that because of the FCC’s repeal, Verizon was able to legally slow down device speeds for the Santa Clara County fire department in California and made it more difficult for the firefighters to provide emergency services. Due to the repeal, the FCC would have no jurisdiction as to go after Verizon for this behavior.