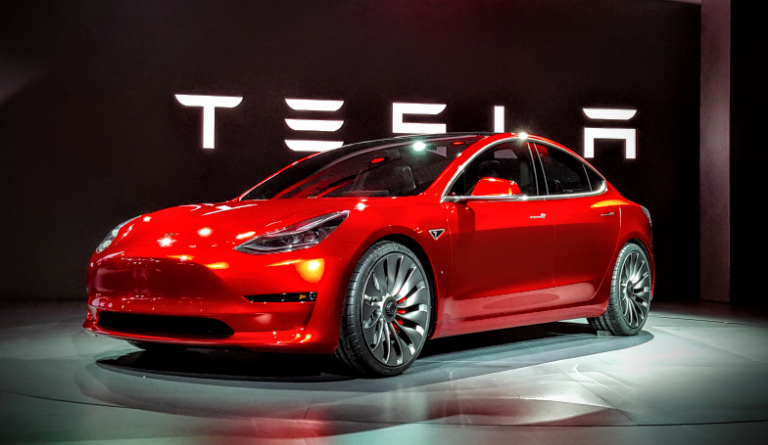 Tesla has recently started the delivery of its Model 3 cars to their European owners. After the first shipment of cars arrived at the beginning of the week in the Belgian port of Zeebrugge, owners were soon emailed invitations to collect their vehicles from Tesla’s Tilburg factory in the Netherlands, reports Electrek.

But some preorder holders were turned away from the factory as the stocks were already over. Tesla confirmed to Electrek that it wasn’t able to deliver as many vehicles as it had originally planned, and Tesla’s CEO Elon Musk noted on Twitter that the company had faced unexpected challenges at the Belgian port. No elaborations about the nature of those challenges have been provided.

Elon Musk said today that he expected the cars to start moving out in volume. Another shipment of Model 3s is expected to arrive in the port in the next few days. As of January 2019, around 14,000 of the vehicles are thought to have been preordered across Europe.

Model 3 preorders first opened in March 2016 and by April, Tesla had as many as 325,000 preorders worldwide. Although it made its first deliveries in the US in July at the same year, the company couldn’t deliver cars to its European customers until January of this year.

At the moment the European customers are only able to order the higher specs all-wheel-drive and performance versions of the car, with no access to the cheaper rear-wheel-drive model that’s available in the US.