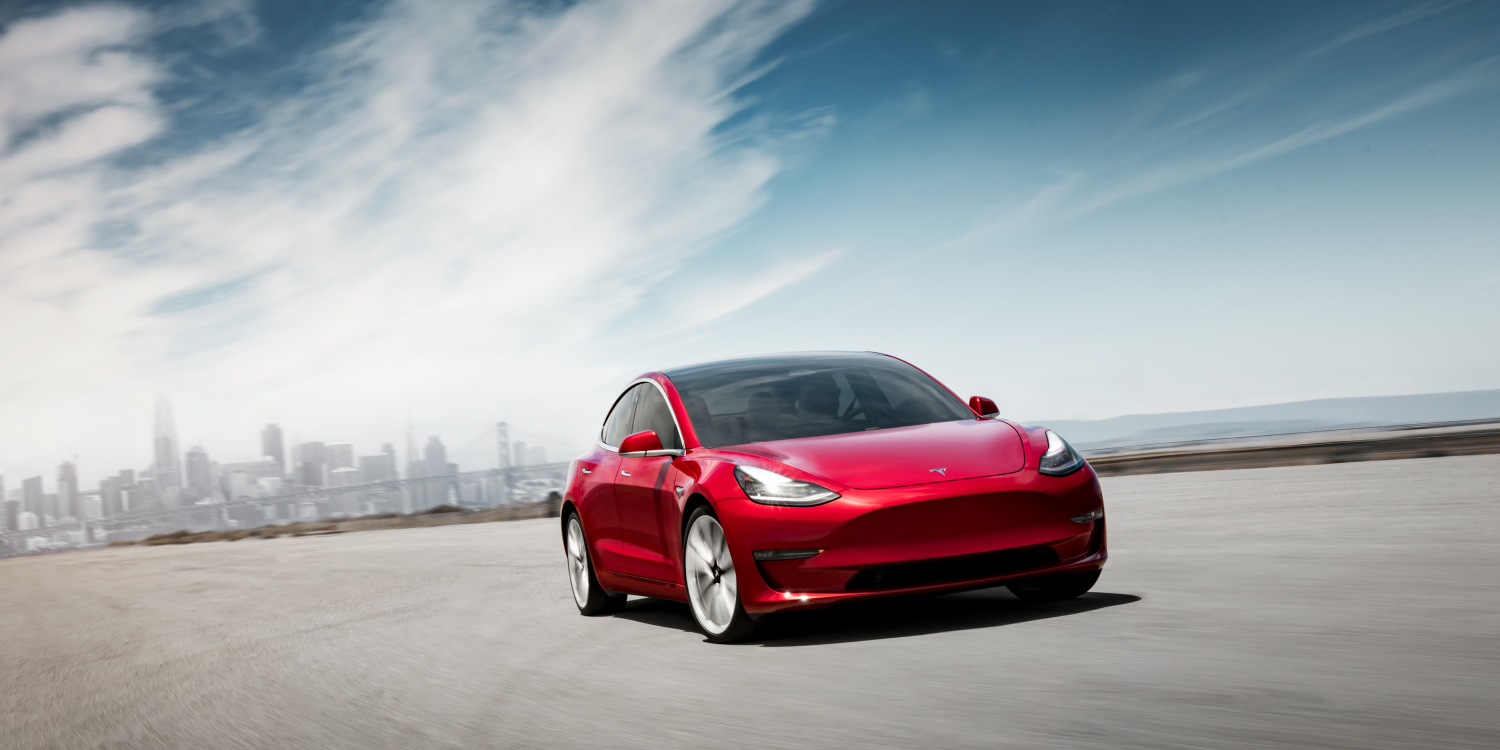 Tesla has started taking preorders of Model 3 cars produced at its new Gigafactory in Shanghai, China. Bloomberg reports that the cars, which are available to order exclusively in China, will have a base price of 328,000 yuan ($47,510), 13 percent cheaper than the model imported from the US for a price 377,000 yuan ($54,616).

The Model 3s being produced in China are the Standard Plus versions of the vehicle with a range of 460km (286 miles). Tesla says that it expects to start making deliveries from the Shanghai factory in the next six to 10 months.

Tesla started making Model 3 deliveries in China back in March. These locally produced cars will allow the company to avoid import duties, which are becoming more of a problem as the Trump administration’s trade war with China intensifies.

The company has also said shifting production will allow it to make deliveries faster. CEO Elon Musk described the challenge of shipping its cars globally from the company’s single Nevada factory as “the most difficult logistics problem [he’s] ever seen,” during the company’s last earnings call.

Tesla only started construction of the Shanghai Gigafactory at the beginning of January which makes the six to 10 month delivery schedule aggressive, even for Tesla. Longer range versions of the Model 3 and Tesla’s other vehicles will continue to be imported from the US rather than being produced in China.