Tesla CEO Elon Musk announced on Sunday that Tesla will unveil its Model Y SUV on March 14th during an event at the company’s design studio in Los Angeles, The new electric car will be Tesla’s fifth one since the company was founded in 2003.

More details regarding the specs and pricing will be revealed at the event, according to Musk, and Tesla will offer test rides, meaning the company likely has a few pre-production prototypes already finished. Musk also said on Sunday that Tesla will unveil its electric pickup truck later this year.

Tesla will build its Model Y at the company’s Gigafactory outside Reno, Nevada, and the vehicle is supposed to enter volume production in 2020. Tesla also eventually plans to make Model Ys at the Gigafactory it’s building in Shanghai, China.

Musk also tweeted Sunday that the third version of its Supercharger electric car charging stations will be revealed this coming week. The first public station will go live at 8PM PT on Wednesday, March 6th, though he didn’t reveal the location. 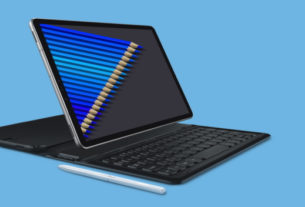 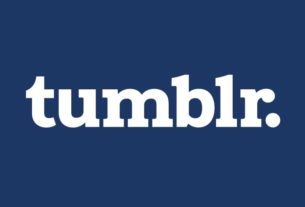 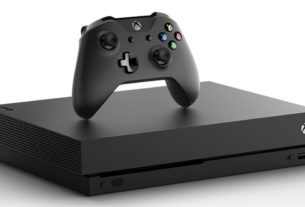