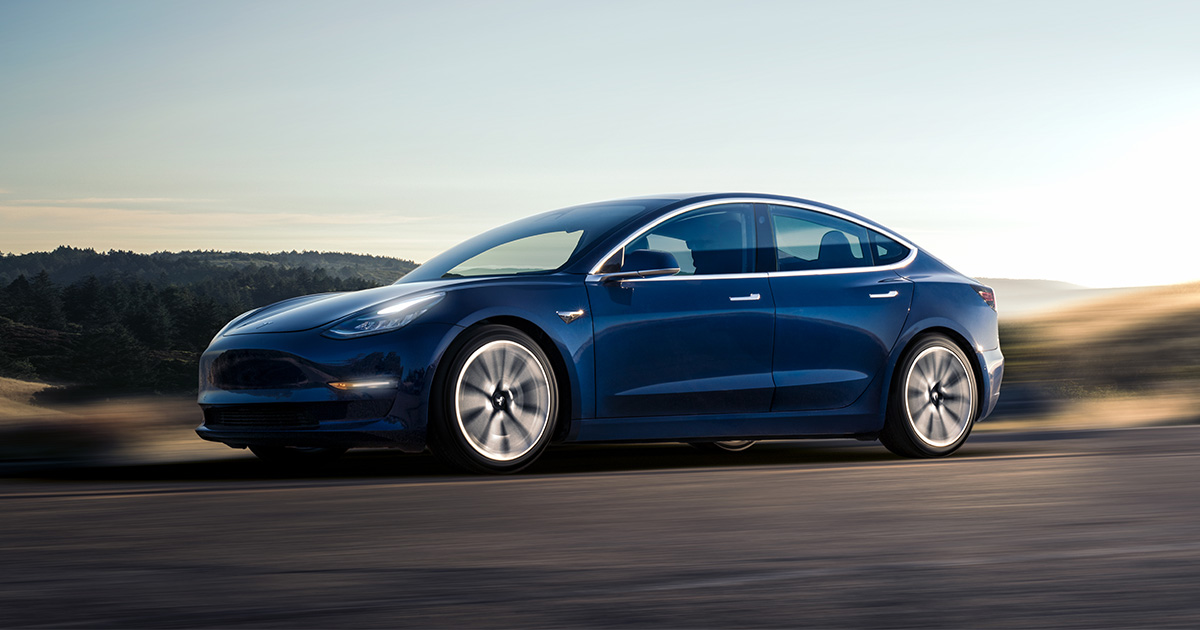 Federal investigators are probing whether Tesla misstated information about production of its Model 3 electric sedans and misled investors about the company’s business, according to The Wall Street Journal.

The sources familiar with the case, the Journal reports that the investigation is heating up, with FBI agents contacting former Tesla employees asking them for testimony in the criminal case. Some ex-employees were subpoenaed, and the FBI is seeking to interview several of them. The government’s investigation is said to stretch back to early 2017, when Tesla first began to publicize projections about the Model 3 production.

Under examination is the company’s public statements about Model 3 productions as compared to the number of vehicles that were actually built. The company recently turned its first quarterly profit in two years after smoothing out what Tesla CEO Elon Musk called “production hell” on the Model 3.

In early 2017, Musk laid out an aggressive production plan for the Model 3, predicting it would be producing 20,000 vehicles a month by December 2017. “Looks like we can reach 20,000 Model 3 cars per month in Dec,” he tweeted on in July, a few days before Model 3 assembly began in earnest. But production delays and miscalculations resulted in only 2,700 Model 3s being built in all of 2017. The company finally reached its goal of building 5,000 Model 3 vehicles in one week in June 2018, but recently fell below that number.

In a statement, a spokesperson said that Tesla received a “voluntary request for documents from the Department of Justice about its public guidance for the Model 3 ramp” and that the company was cooperating. “We have not received a subpoena, a request for testimony, or any other formal process, and there have been no additional document requests about this from the Department of Justice for months,” he addded.

The spokesperson continued, “When we started the Model 3 production ramp, we were transparent about how difficult it would be, openly explaining that we would only be able to go as fast as our least lucky or least successful supplier, and that we were entering ‘production hell.’ Ultimately, given difficulties that we did not foresee in this first-of-its-kind production ramp, it took us six months longer than we expected to meet our 5,000 unit per week guidance. Tesla’s philosophy has always been to set truthful targets not sandbagged targets that we would definitely exceed and not unrealistic targets that we could never meet. While Tesla gets criticized when it is delayed in reaching a goal, it should not be forgotten that Tesla has achieved many goals that were doubted by most. We are enormously proud of the efforts of the whole company in making it through this difficult ramp and getting us to volume production.”

Now its just been a month that, Musk settled a lawsuit with the Securities and Exchange Commission over allegations he committed fraud when tweeting he had “funding secured” to take Tesla private, when he did not. The Department of Justice is also probing Musk’s statements. 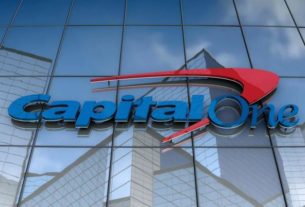 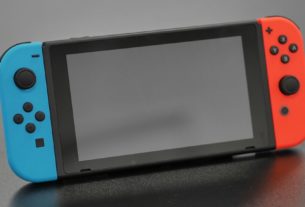 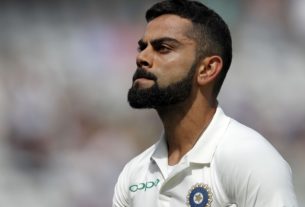