Telegram founder Pavel Durov has said that the Chinese government may have been behind a recent DDoS attack on the encrypted messaging service. Writing on Twitter, the founder called it a state actor-sized DDoS which came mainly from IP addresses located in China.

Durov noted that the attack coincided with the ongoing protests in Hong Kong where people are using encrypted messaging apps like Telegram to avoid detection while coordinating their protests.

The attack raises questions about whether the Chinese government is attempting to disrupt the encrypted messaging service and limit its effectiveness as an organizing tool for the hundreds of thousands of demonstrators taking part in the protests.

“This case was not an exception,” Durov tweeted without elaborating.

As of 8pm Hong Kong local time on Wednesday, Telegram noted that the DDoS attack appeared to have stabilized, and assured users that their data is safe. 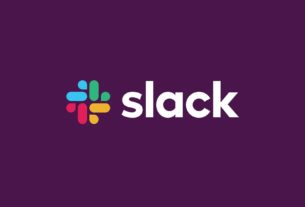 Slack has reportedly accused Microsoft of ripping its ads 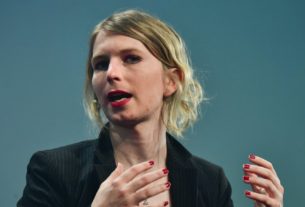 Chelsea Manning has been ordered to return to jail 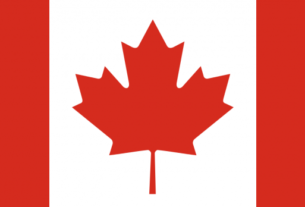