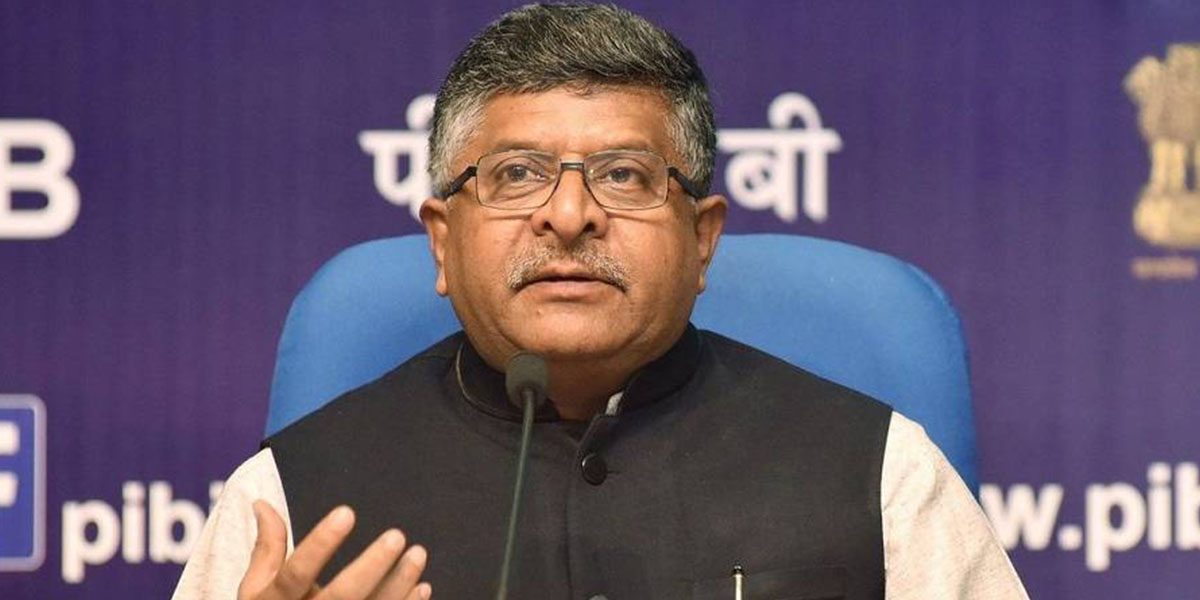 The new Telecom Minister Ravi Shankar Prasad has set a deadline of 100 days for 5G trials to being in India,The Economic Times reported. According to the report, the 5G spectrum auctions will be held within this year.

Prasad also said that he will also look into the issue of Huawei being allowed to participate in 5G trials.

“Participation of 5G is not conditional on the trials. Whether a company will be allowed to participate or not is a complex question that includes security issues,” Prasad was quoted by the report as saying.

The report further says that Prasad will also look at the revival of BSNL and MTNL in the wake of 5G as a key task on his priority list.