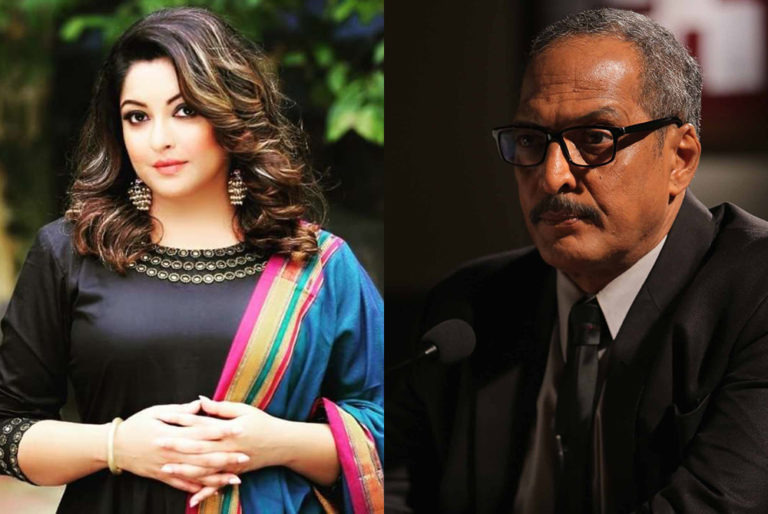 The Mumbai police have recently closed their enquiry against Nana Patekar saying that they have found no credible evidence to substantiate the sexual harassment claims levelled against him by Tanushree Dutta. She filed a police complaint in October last year accusing Patekar of harassing her on the sets of their 2008 film Horn Ok Pleassss.

The Deputy Commissioner of Police Paramjit Singh Dahiya told PTI that the Oshiwara police filed a B Summary report before a metropolitan magistrate in Andheri in Mumbai on 12 June.

Dutta’s lawyer Nitin Satpute claims he is yet to receive official communication from the the police but has told Times Now that they will challenge the closure report in court. He also that the police acted “negligently” to protect Patekar. “The police have not done proper investigation, so we are opposing the summary report and are also going to file a writ petition before the Bombay High Court,” he said.

In an interview with Bombay Times, Tanushree Dutta called the development disgusting and claimed that there was no evidence because the statements of all her witnesses were not even recorded.

Tanushree Dutta has issued a statement calling the development the result of a corrupt police force and legal system and questioned the closure of the enquiry saying that all of her witness haven’t yet recorded their statements.

She said: “A corrupt police force and legal system giving a clean chit to an even more corrupt person Nana who has been accused even in the past of bullying, intimidation and harassment by several women in the film industry,”

“I’m neither shocked nor surprised, being a woman in India this is something we all have got used to. If rape accused Alok Nath got a clean chit and returned to movies, then surely it was not going to be difficult for harassment accused Nana Patekar to get himself, or shall we say buy himself, a clean chit to continue to bully hapless young women,” she said.

“…But the proof is often in the pudding and a gentle reminder to the Indian public to watch the video of my car being mercilessly attacked and broken while I and my family tried to escape from these monsters on Horn ok Pleasss set 10 years ago,” Dutta added.