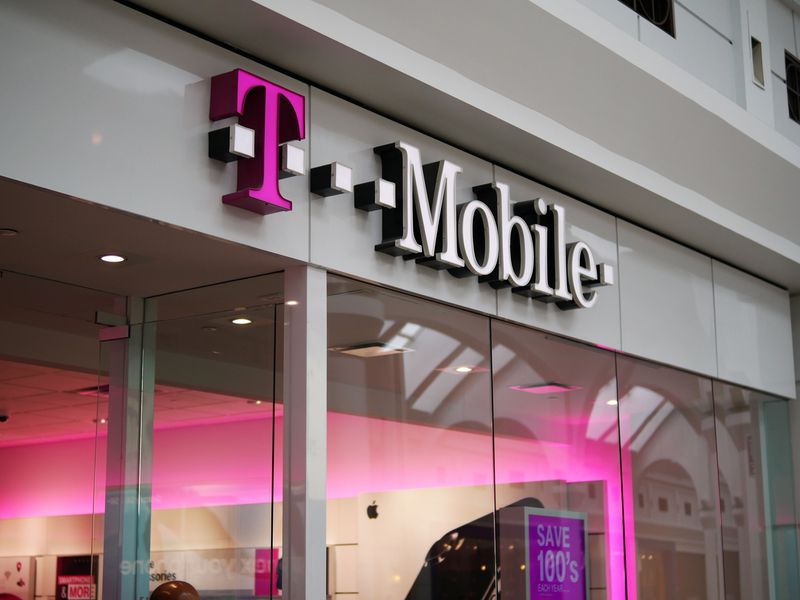 T-Mobile CEO John Legere has recently announced that the company will launch its nationwide 5G network — built on the company’s 600 MHz band of spectrum on December 6th, company.

T-Mobile has already launched its 5G network on a smaller scale with faster (but short-range) mmWave technology in a few cities, similar to Verizon.

The 600 MHz half of the network looks to help make up for the shortcomings of mmWave networks, like the short range and difficulties of getting signals into buildings.

According to Legere, the network will cover 200 million customers when it launches and eventually hit speeds of up to 450 Mbps, 10 times faster than its current LTE speeds. We’ll have to wait and see for ourselves how well those claims hold up in the real world, though, along with how the slower 600 MHz flavor of 5G compares to the higher-spectrum mmWave version.

The list of devices that can actually work with T-Mobile’s 5G network is a lot more limited, though. At launch, T-Mobile will have just two 5G phones: the Samsung Galaxy Note 10 Plus 5G and the OnePlus 7T Pro 5G.