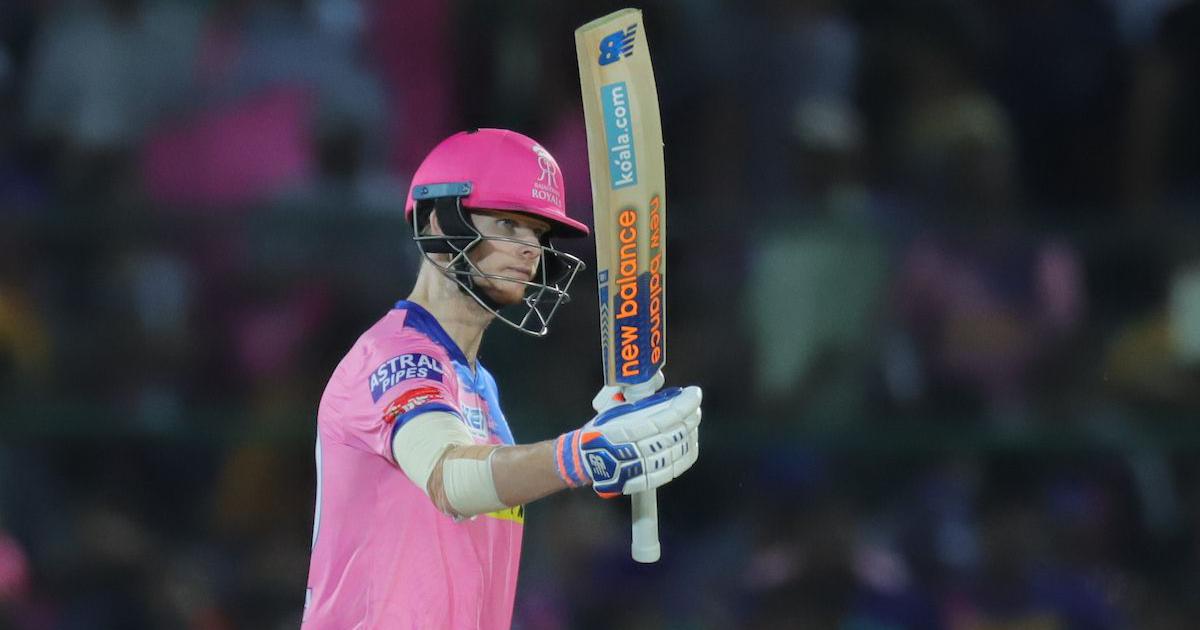 Rajasthan Royals skipper Steve Smith will leave the ongoing edition of the Indian Premier League (IPL) after his team’s match against the Royal Challengers Bangalore (RCB) slated for 30 April and will join the Australian team for World Cup preparation.

Smith revealed the news after Thursday, 25 April, game against the Kolkata Knight Riders (KKR) which his side won by three wickets at the Eden Gardens.

Apart from smith Rajasthan Royals will also miss Ben Stokes and Jofra Archer in the remaining three games as the England internationals will join their national side in the training camp for the upcoming World Cup slated to be held from 30 May.

Steve said: “We lose a few players now. Jofra and Stokesy (Stokes) are off tonight, they go back to England now – two big holes to fill. I am here for 13 games. After the Bangalore one, I’ll be heading back. Hopefully, I can contribute and see if we can get few more wins.”