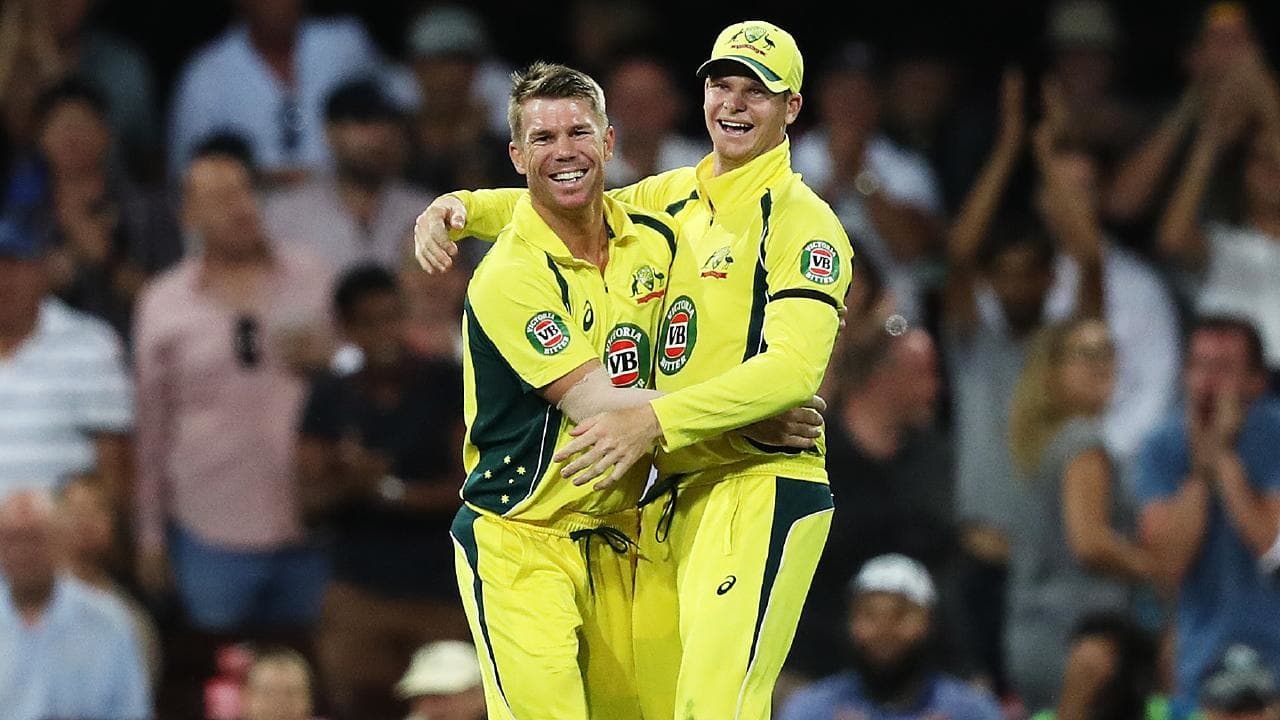 Both players also regained their Cricket Australia contracts as the country’s new list of contracted players was announced less than three weeks after becoming eligible for international selection again after bans imposed for their involvement in the ball-tampering scandal in South Africa last year.

The 15-man World Cup squad announced on 15 April, is more notable for its omissions than the expected inclusion of Smith and Warner.

“Steve Smith and David Warner come back into the squad,” he said. “Both are world class players and it has been pleasing to see them produce some good form in the IPL.”

Hazlewood has been included in two Australia A squads – one for one-day cricket and the other for four-day matches – which will tour England later this year, in a bid to show his fitness ahead of the subsequent Ashes series, also in England.

“Having not played at the highest level for some time, we feel this will provide him with the best preparation to get some quality cricket under his belt,” Hohns said. “Our focus is to have Josh back bowling at his best for the commencement of the big Ashes Tour.”