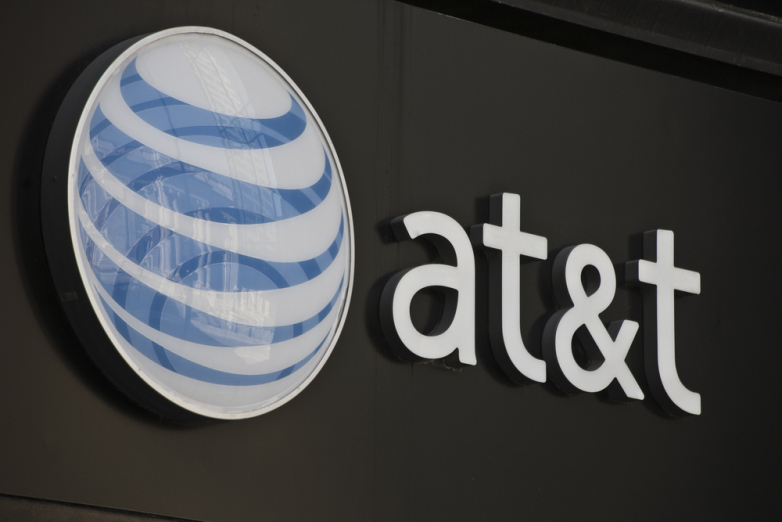 Sprint and AT&T have finally settled the lawsuit over AT&T’s 5G Evolutionbranding, which Sprint claimed was fooling customers into believing its 4G LTE network was a full-fledged 5G network.

“We have amicably settled this matter,” an AT&T spokesperson told the Dallas Business Journal which cited anonymous sources saying that AT&T would keep using “5G E” in its marketing material.

Earlier this year, AT&T started displaying a 5G E logo on certain upgraded parts of its LTE network. The phones weren’t actually connecting to 5G networks, and the move was roundly derided: T-Mobile, Verizon, and Sprint all criticized AT&T’s new logo, with Sprint’s CTO claiming it was blatantly misleading consumers.

A month later, Sprint sued AT&T for false advertising, citing a survey where more than half of participants (incorrectly) said AT&T’s 5G E network had comparable speeds to real 5G. AT&T defended itself from the charges, arguing that it had clearly distinguished the term from normal 5G, and that customers want and deserve to know when they are getting better speeds.

Both companies declined to discuss the agreement beyond noting that it was amicable, so we don’t know what the terms of the settlement were. It doesn’t sound like AT&T is changing its practices, and we don’t know whether it compensated Sprint in some way, or if Sprint essentially just dropped the case.