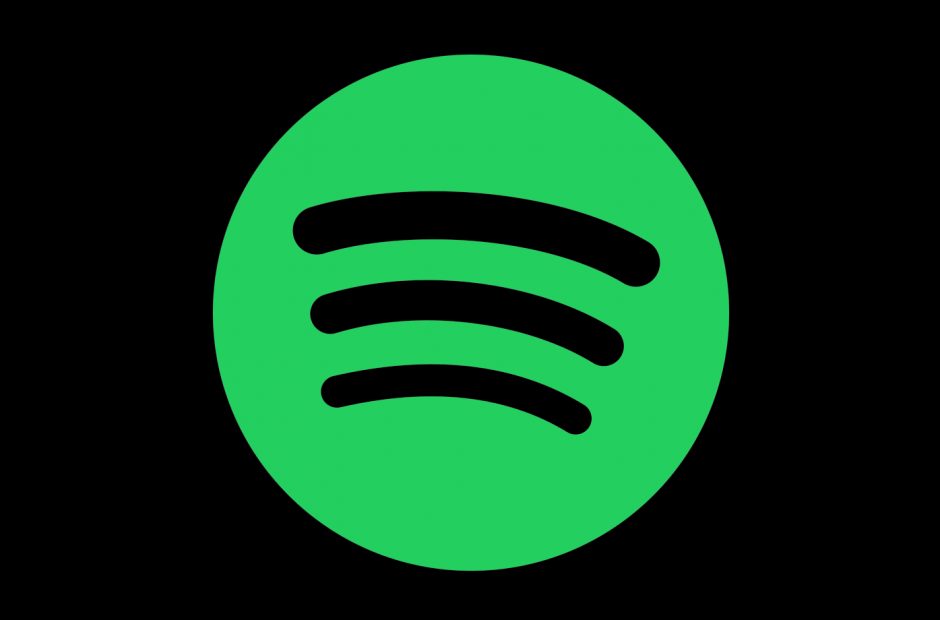 On Monday, 29 April, Music streaming service Spotify announced that its paying subscribers have reached 100 million for the first time.

Spotify reached the milestone by growing paid subscribers by 32-percent year-on-year. Including free subscribers, Spotify now has a total of 217 million monthly active users worldwide. That includes two million Indian users who joined after the company launched its service there in February.

According to the reports of Wall Street Journals globally Spotify is ahead of Apple Music, who reportedly had 50 million paid users worldwide at the beginning of April. However, in the US Apple’s music streaming service in winning with 28 million subscribers compared to Spotify’s 26 million.

By the end of this quarter, Spotify says it expects to have 222 to 228 million users, including between 107 and 110 million paid subscribers.

Spotify also said that voice speakers like Google Home and Alexa are a critical area for its growth. And it is looking to invest more in podcasts to supplement its offering of music.