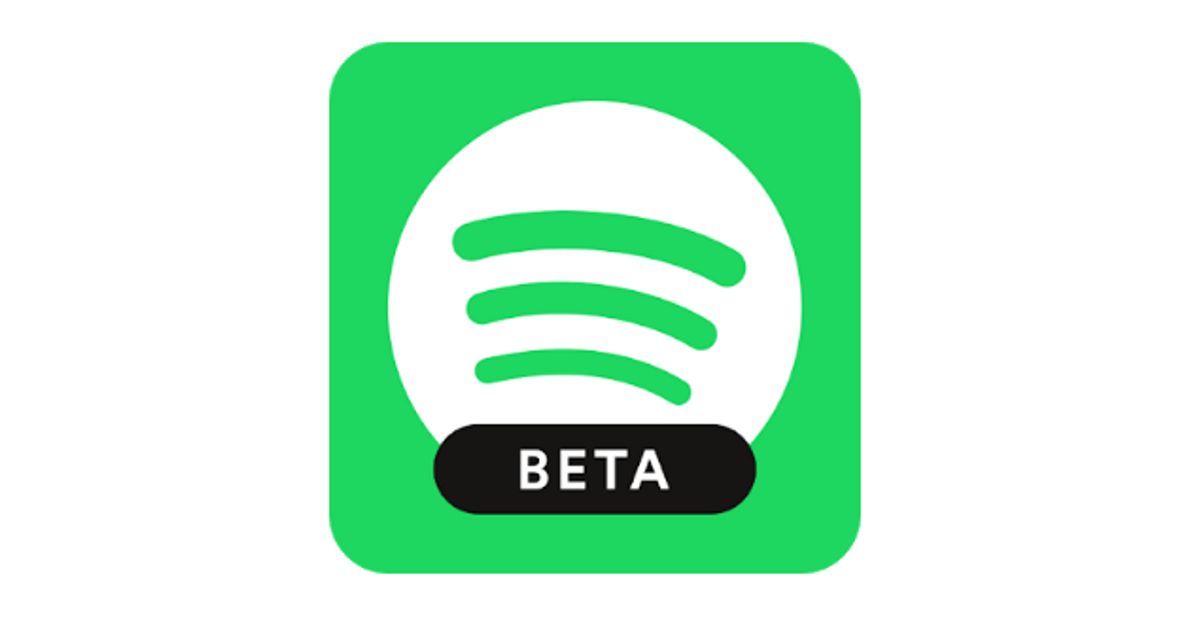 Spotify has recently launched lighter version of its app in India the app is design for low-end Android phones. The app is currently available on in beta version on Google Play Store.

Spotify Lite lets you play your favourite songs and artists on demand, discovers new music, keeps track of storage, keeps track of data and works on all low-end Android phones in all network conditions. The music interface has been kept simple, yet borrows most of its design elements from the regular app.

The app uses less storage, making it an ideal option for older phones with limited capacity. After successful tests in markets including Indonesia, Philippines, Malaysia, Mexico, and Brazil, the 10 MB-sized app which has similar look and feel to the main app is now available in Beta for the Indian users.

Spotify India Managing Director Amarjit Batra, told IANS on Monday: “When Spotify launched in India two months ago, we had committed to localising the app so that more and more people can listen to music.”

User with Spotify Lite will also get the option to put a data limit for the app every month with a maximum range of up to 3GB. This way, the app will controls its usage, helping them save on their data bandwidth.

Now at the moment Spotify hasn’t said any thing about when the final version of the Lite Version will be launched but we are sure that it will roll out very soon.