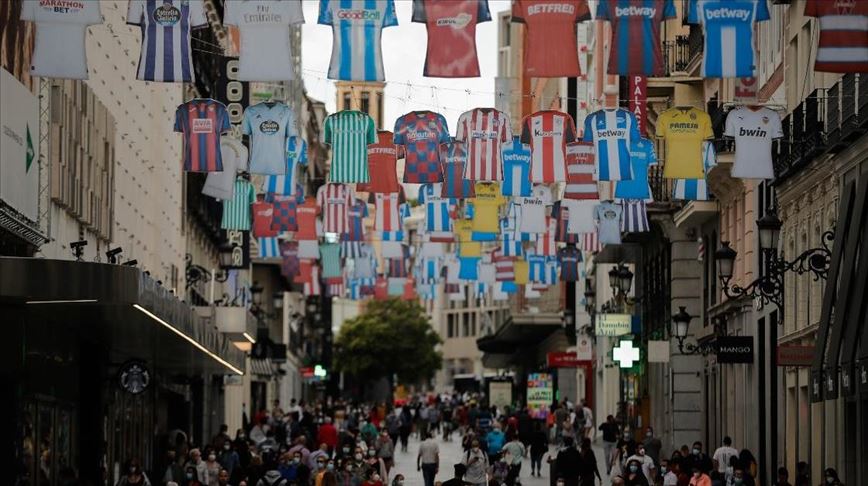 On Sunday, Spain declared a national state of emergency and a curfew for the entire country except the Canary Islands to curb a second wave of coronavirus cases.

The new state of emergency will last until early May, Prime Minister Pedro Sanchez said in a televised speech.

“The situation we are going through is extreme,” he stressed.

The measures were agreed earlier Sunday at a two and a half hour cabinet meeting convened following calls from Spanish regions for the power to impose curfews themselves.

While the state of emergency would initially last for just 15 days, the government planned to ask parliament to extend it for six months, the statement added.

Under the state of emergency, the regions would have the power to limit movement in and out of their territories, and could also extend the curfew by an hour on either end depending on local conditions.

Sanchez said that he sought at any price to avoid a second severe lockdown. He also urged people to stay at home as much as possible.