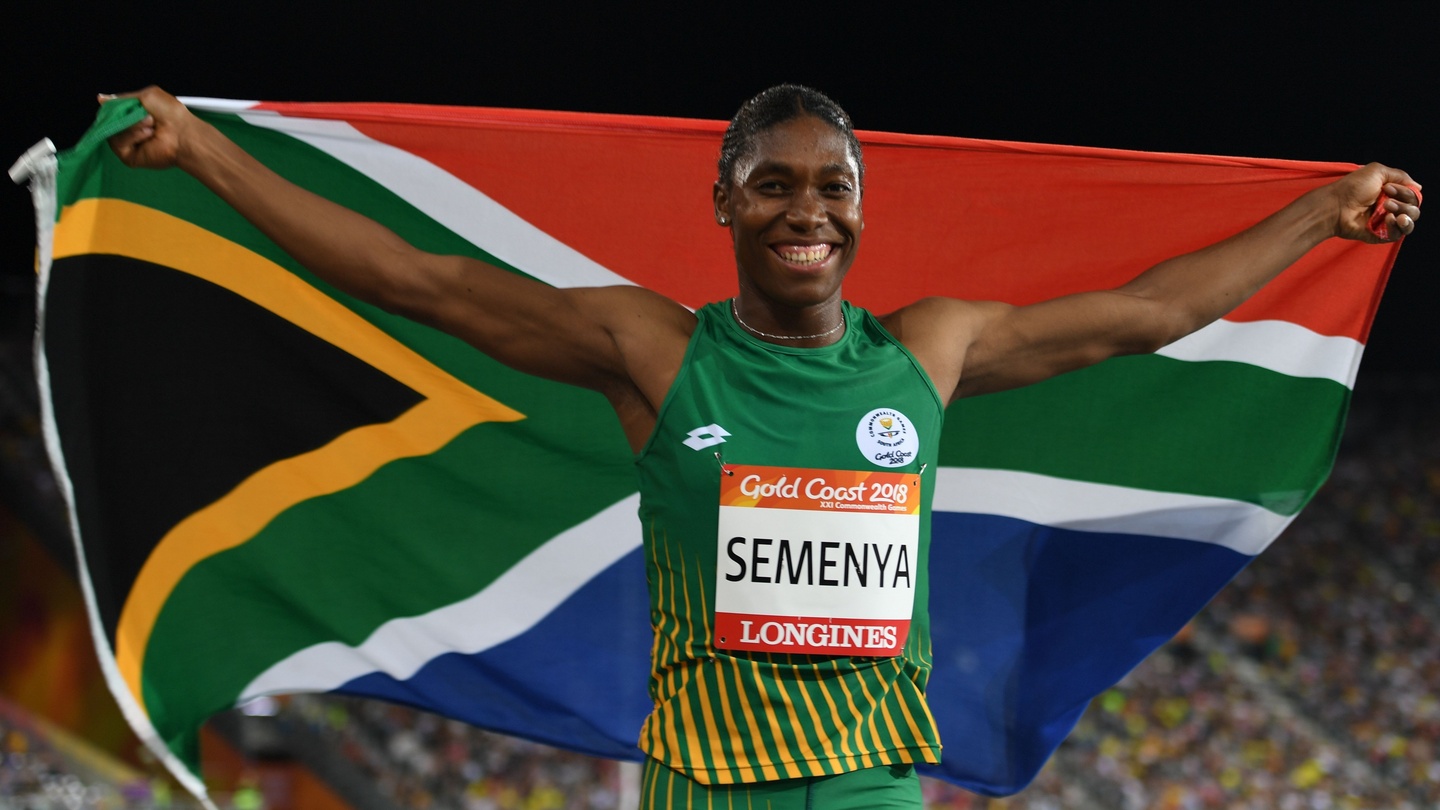 The South African government says there will be an appeal against the Caster Semenya ruling.

The sports ministry says Athletics South Africa, the country’s track and field body, will appeal the decision by the Court of Arbitration for Sport.

Athletics South Africa was one of two parties alongside Semenya to challenge the IAAF’s testosterone regulations at the Swiss-based sports court. ASA declined to comment on a possible appeal and Semenya’s lawyers have not announced an appeal.

The IAAF won the CAS case and last week rules came into effect requiring Semenya and other female athletes with high levels of natural testosterone to lower them to be eligible to compete in certain events.

The sports ministry says two of the CAS judges were conflicted and the judgment ignored facts. 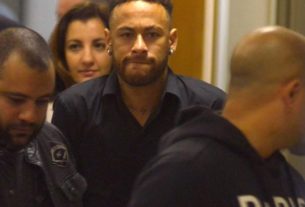 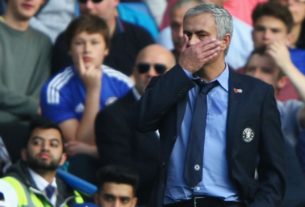 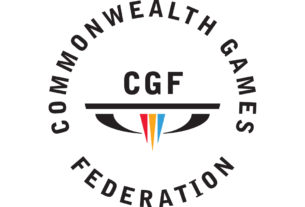