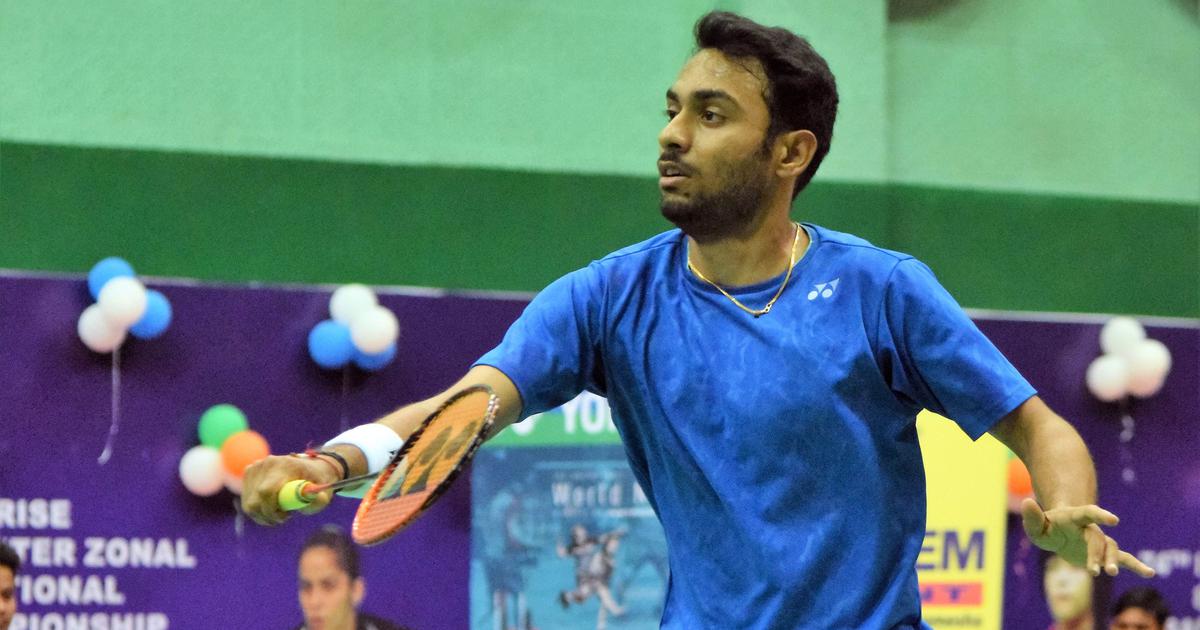 The 26-year-old from Madhya Pradesh, had already won the title twice once in 2011 and other 2017, showed great composure and tactical brilliance to outplay 17-year-old Lakshya, a Asian junior champion, 21-18 21-13 in a lop-sided contest.

It was their second meeting at the Senior Nationals final, following Sourabh’s triump over Lakshya, fifteen then, in February 2017.

Chirag and Pranaav came together after the former’s regular partner Satwik Rankireddy was sidelined ahead of the tournament due to an injury. Satwik and Chirag had finished runners-up at the last edition.

For Pranaav, it is his third national title, having won the men’s doubles crown along with Akshay Dewalkar in 2013 and 2015 and the mixed doubles title with Prajakta Sawant in 2010.