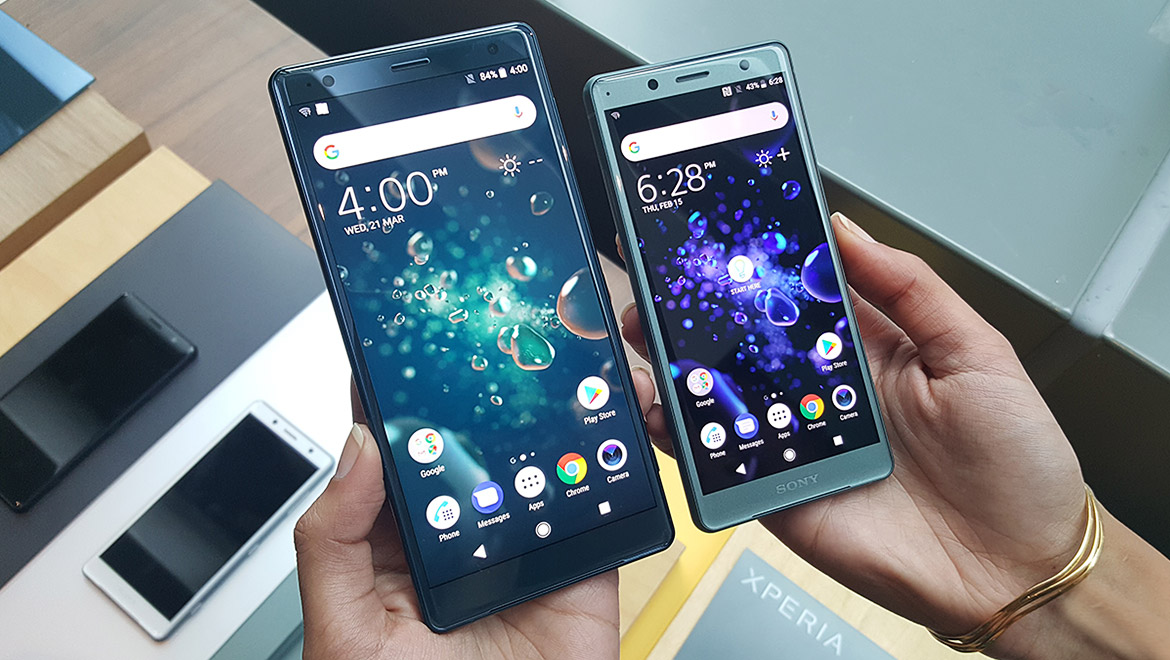 Recently Sony has announced and started to roll out the updates form its phones. Sony which is starting to bring the latest version of Google’s mobile operating system to its older devices, the Xperia XZ2 and XZ2 Compact, via Xperia Blog.

Technically, the Xperia XZ3 that Sony announced at IFA is the company’s first Android Pie device, but the Xperia XZ2 and XZ2 Compact are the first phones that Sony is actually updating to Pie, instead of merely shipping with the software already installed.

Given that the XZ2 only went on sale a few months ago in April, it’s good to see that Sony is being so proactive at updating it with the latest version of Android. Hopefully, it’s a pattern that we’ll continue to see with other phones going forward.