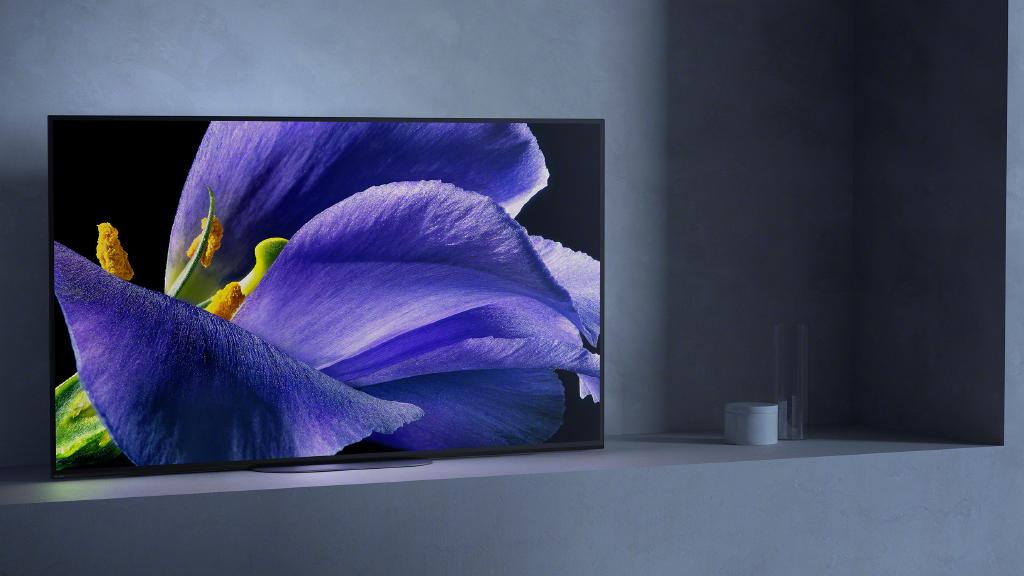 Sony one of the best known television brand has introduced new Z9G 8K (LCD) and A9G 4K OLED TVs that feature big displays at CES 2019. Now Z9G, is actually a massive size TV which comes in 85-inch and 98-inch models, while the A9G is available in more standard 55, 65, and 77-inch sizes.

Now both the new models comes with the same Picture Processor X1 Ultimate. Sony said it has a unique algorithm specially developed for 8K that can intelligently detect and analyze each object in the picture, resulting in exceptional detail and contrast for a more realistic picture that represents the creators intent.

The Z9G is first Sony’s consumer-bound 8K TV, and the company has developed and use a lot of new technology to get the best picture quality from its 33 million pixels.

A whole new dedicated 8K technologies have been developed for the Z9G series, including a Backlight Master Drive feature with full-array local dimming and 8K X-tended Dynamic Range PRO. The Backlight Master Drive on the Z9G has ultra-dense LED modules that are independently controlled, delivering unprecedented contrast with punchy brightness and pitch blacks. To optimize this backlight system, 8K X-tended Dynamic Range PRO uses the saved energy to intelligently boost the brightness in the areas where it needs to be boosted.

Sony also claims that it has discovered a proprietary algorithm for upscaling 4K content to near-8K quality. Its system uses an 8K database to refer to for even more precise, detailed upscaling.

Sony Z9G has four built in front facing speakers two of them are available on the bottom while two on top and according to the company they are calibrated to produce the same effect as the OLED’s Acoustic Surface Audio+ technology.

Coming to Sony A9G OLED it comes with great contrast, and super-wide viewing angles which is something that LCDs can’t compete. Also the design of it is just amazing. Sony says that if you mount it, the A9G is designed so that it appears to be floating on the wall, leaving only the brilliance of its picture.”