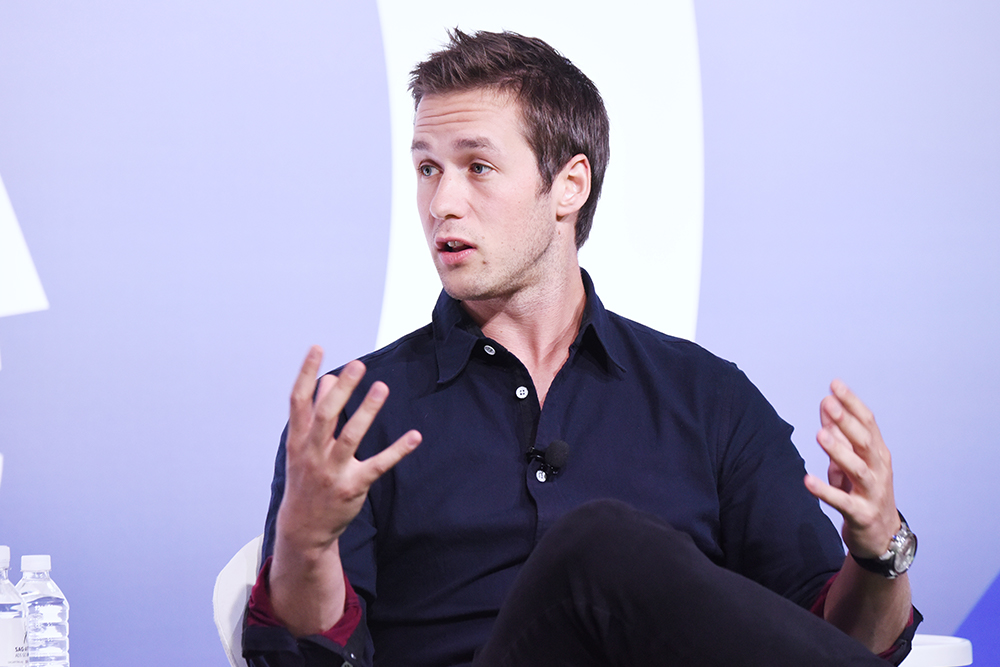 Nick Bell, Snap’s VP of content and the guy who built Snapchat’s Discover section, is leaving the company. Bell, who has worked at Snap for more than four years, announced his departure internally on Monday morning.

“After nearly 5 years and a once in a lifetime ride, I have let Evan know that I am leaving Snap to take some time off to recharge before deciding on my next adventure,” he said in an email to colleagues.

The news was first stated by Cheddar.

Bell was responsible for all of Snap’s content and partnerships, which included deals for original video and stories that appear in Snapchat’s Discover section. Snap has a number of deals in place with high-profile publishers like ESPN, the Daily Mail, NBC and the NFL, and is also working on a slate of new original shows exclusive to Snapchat. Discover certainly has its flaws a lot of the content has felt very racy and tabloid-y in recent years — but Snapchat and some publishers still make money from the deals.

On the other hand, discussions that Bell might be leaving had been going around the media industry for months. He was heavily involved in bringing Grusd to Snapchat, according to a source, so it’s possible that Grusd was always intended to be Bell’s replacement. Why they couldn’t just say that when Grusd joined, I don’t know.

Either way, Bell leaves at a time of transition for Snap’s executive team, and there’s no denying that he lived through four-plus roller-coaster years at the company.

“We are so grateful for Nick and everything he has built at Snap,” Spiegel said in a statement that “It has been an incredible journey that began with our vision for what content could be on mobile. Today, more people are watching more premium content on Snap than ever before, and we couldn’t be more excited about the momentum we are seeing with Snap Originals. We will miss Nick, and we wish him all the best.”