Recently Snapchat partner with the ticket marketplace SeatGeek to offers their Story viewers the chance to buy tickets by just swiping up on the Story image. Once users will swipe up, they will see the tickets as an attachment to the Story. Where they can ass tickets to their cart and then can easily check out using there payment options. The organization was able to sell tickets of Los Angeles Football Club, of which the tickets were advertise by using a Story image of the view from random seats in Banc of California Stadium. 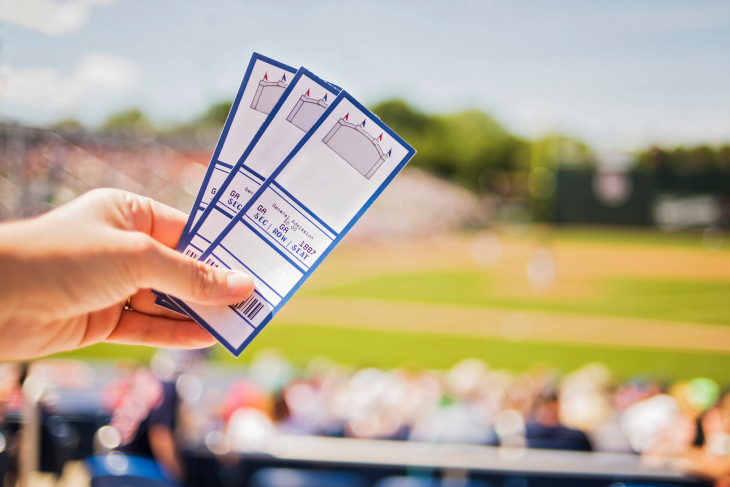 This new Snapchat’s move is definitely a great option for both users and company Sanpchat had also introduce some very cool feature over this few months and this ticket selling options is an addition to those.

For too long, the legacy ticketing approach has been to make it difficult for teams to sell tickets in lots of places. Teams should want to sell their tickets in as many places as possible.

Now SeatGeek and Snapchat integration is a great combination also according to D’Souza more events are coming but the pipes aren’t solidified yet. Both of the companies hope that in the coming Future tickets to other events, such as live music, will be sold using this new integration platform.