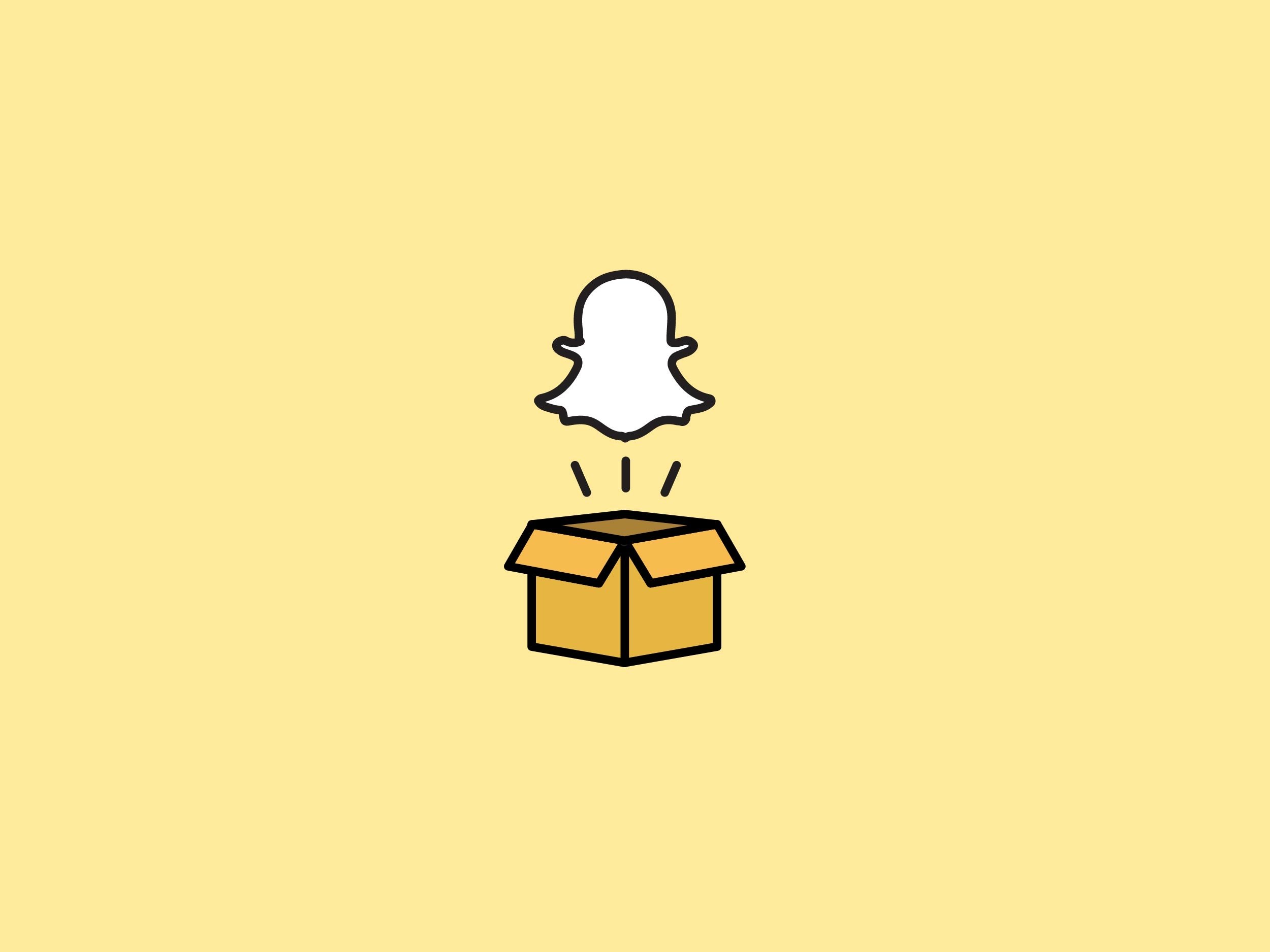 Today, Snapchat announced Snap Kit, a new suite of tools which will allow developers to integrate their apps into Snapchat and vice versa. Among a few new other features to snap’s fickle user base, this also brings in a whole new facet to Snapchat shopping.

The Snap Kits Story, Login, Creative, and Bitmoji  allow users to integrate multiple features from Snapchat, including its camera and avatars, it also allows the brands to spread their particular labels to Snapchat through their apps. Which means using Snapchat’s built-in external links to direct users to their products.

Now Snapchat is not new to e-commerce business recently the company has been testing shoppable ads along with an integration with Seatgeek through which it sells sports tickets.

Now these new integration and features just not make Snapchat an awesome social shopping competitors, but it could also create a whole Snapchat world. Now when a user sees a snap containing a picture of a product they can eassily tap on a link to the company’s app and can purchase it. They can then log into the app with their Snapchat handle, eliminating the need to create a new account. Also in addition to all other features, Snapchat’s also claims to be more secure than any other apps.

For now the Snap Kit include Pandora, Giphy, Tinder, Patreon, and Eventbrite. But soon many other will be added the feature is available all over.