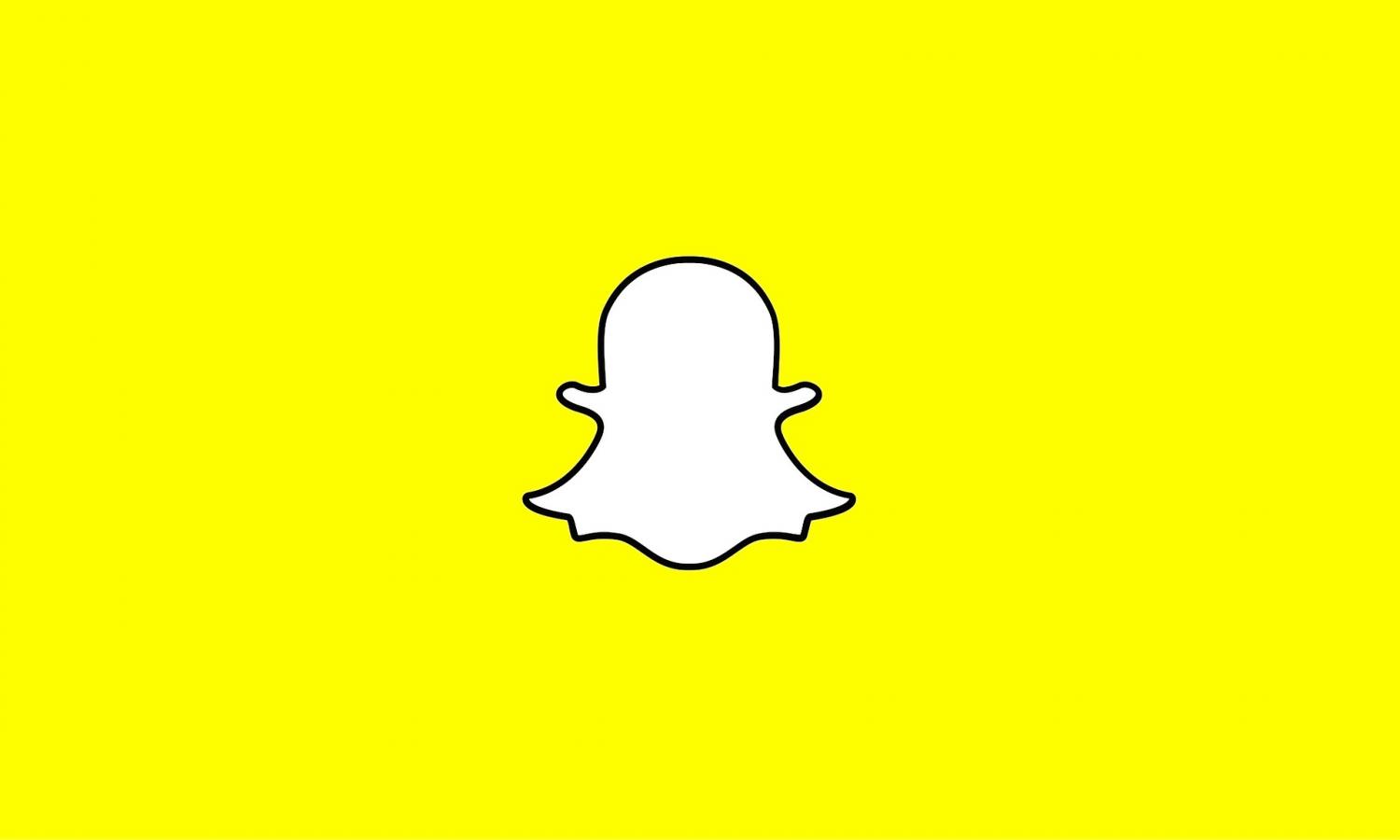 Snapchat is reportedly testing a new custom Bitmoji status feature that allows you to check-in and show what you’re currently up to on the service’s Snap Map. The feature, which was first spotted by app researcher Jane Manchun Wong, allows you to set a custom pose for your Bitmoji avatar, which will then be visible on your friends maps.

However, your Status is only visible to friends you share your location with. These statuses are then collected together into what Snapchat is calling your Passport, a private log of the places you’ve visited.

Statuses appear to be an expansion of Snapchat’s existing Map Explore feature, which automatically assigns your Bitmoji a status under certain circumstances like when you take a flight, or attend sporting or music events. The difference with Status is that you have more control.

If you don’t want anyone to see your status, you can choose the existing Ghost mode and select specific friends you want to share the status with. You can choose to assign your Bitmoji hold a sign saying “Text me?”, or show it watching TV if that’s what you are doing.

In a statement, Snapchat confirmed that it is currently testing the Status feature with a percentage of Snapchatters in Australia. There is currently no word on when the feature will be widely released.