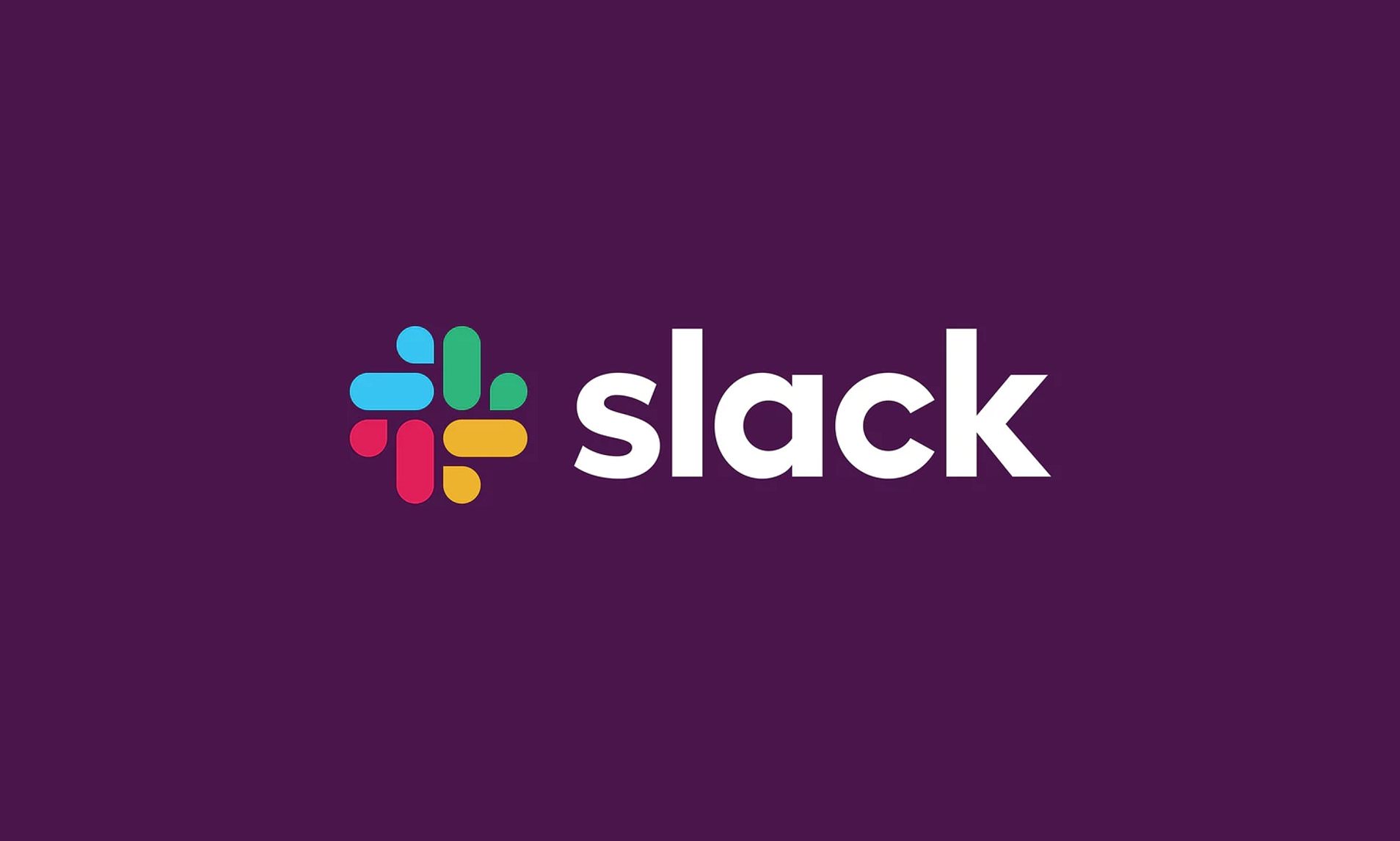 Slack also hits Microsoft with the ok boomer meme mocking Microsoft for supposedly being old and out of touch.

Microsoft revealed its latest promotional video earlier this week, alongside an announcement that its Teams app is now being actively used by 20 million people daily.

Slack has consistently questioned Microsoft’s growth, pointing toward engagement and the company’s focus on people. Some have wondered if Microsoft’s numbers are slightly inflated. But earlier this week, Microsoft shared some insight on how it counts active users.

The VP of Office 365 Jared Spataro said: “We define DAU as the maximum daily users performing an intentional action in the last 28-day period across the desktop client, mobile client and web client. Examples of an intentional action includes starting a chat, placing a call, sharing a file, editing a document within teams, participating in a meeting, etc. We strip out passive actions like auto boot, minimizing a screen, or closing the app. We also de-dupe all actions across a single user ID.”

Slack claims it’s not worried about the reach of Office 365, and it’s focused on the amount of time people spend using its apps and the love people have for its product.