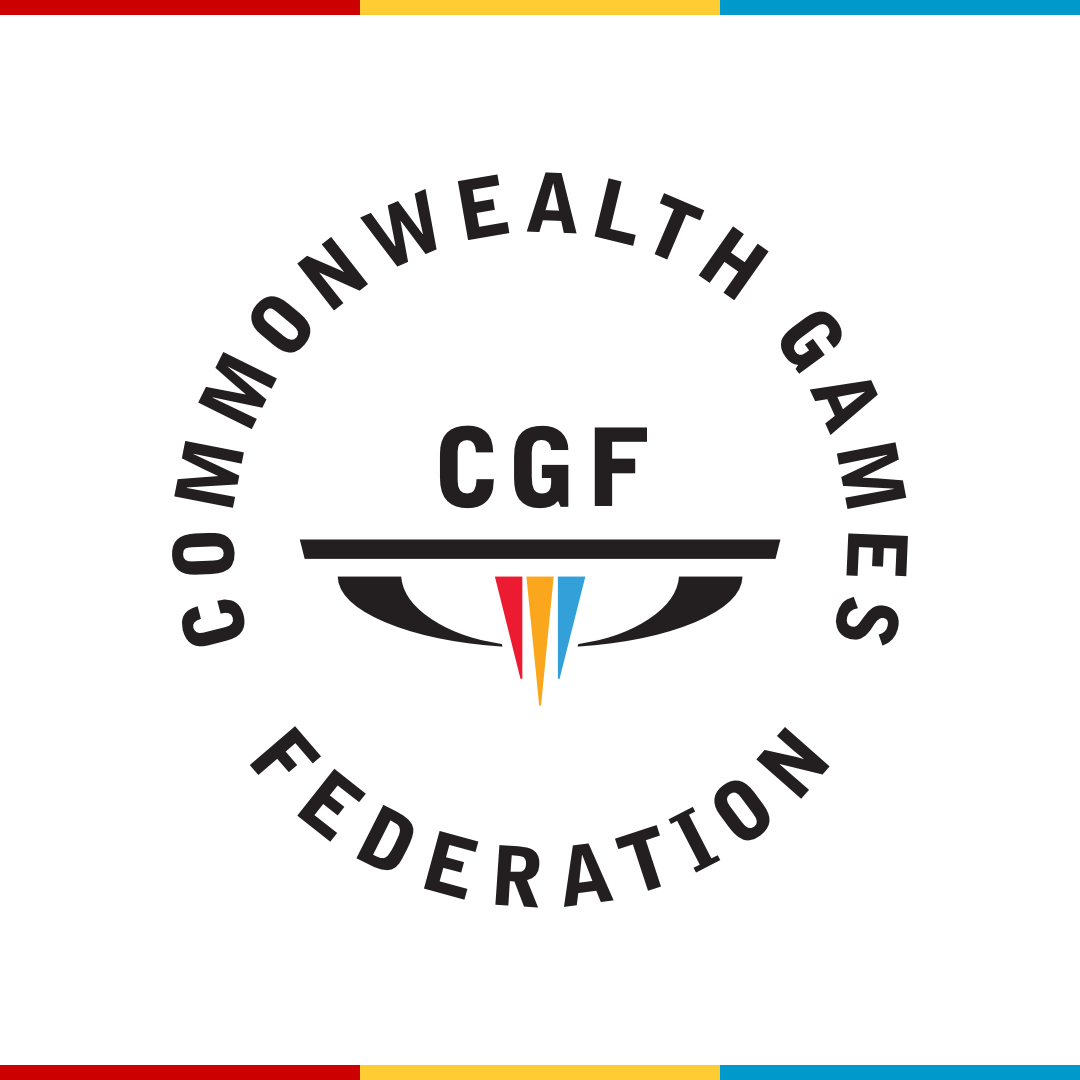 Shooting and Archery has been drop out of the 2022 Commonwealth Games on Thursday. Which make a huge impact on India which has won 16 medals, including seven gold, at the 2018 edition in Gold Coast.

India has traditionally done well in shooting which has been part of every Commonwealth Games since 1966, except the 1970 edition in Edinburgh. Archery is another sport that was not cleared by the Executive Board.

The Executive Board of the Commonwealth Games Federation (CGF) met and approved the inclusion of women’s cricket, beach volleyball and para table tennis into the Games programme for the Birmingham edition.

The inclusion of these three sports will now need to be ratified by 51 percent of the CGF members next month.

“Our recommendation of adding women’s cricket, beach volleyball and Para table tennis is the result of a thorough review and we believe these sports would help us to enhance the existing programme and reach new audiences, while showcasing the sports to our local community, spectators and fans across the world, watching on TV,” said Ian Reid, CEO of Birmingham 2022.

“It’s also a selection that could help ensure that the 2022 Commonwealth Games will be the most inclusive in history, with a potential for the largest ever para-sports programme and more female medallists than ever before, representing a great story not just for Birmingham 2022, but for women’s sport in general,” he added.