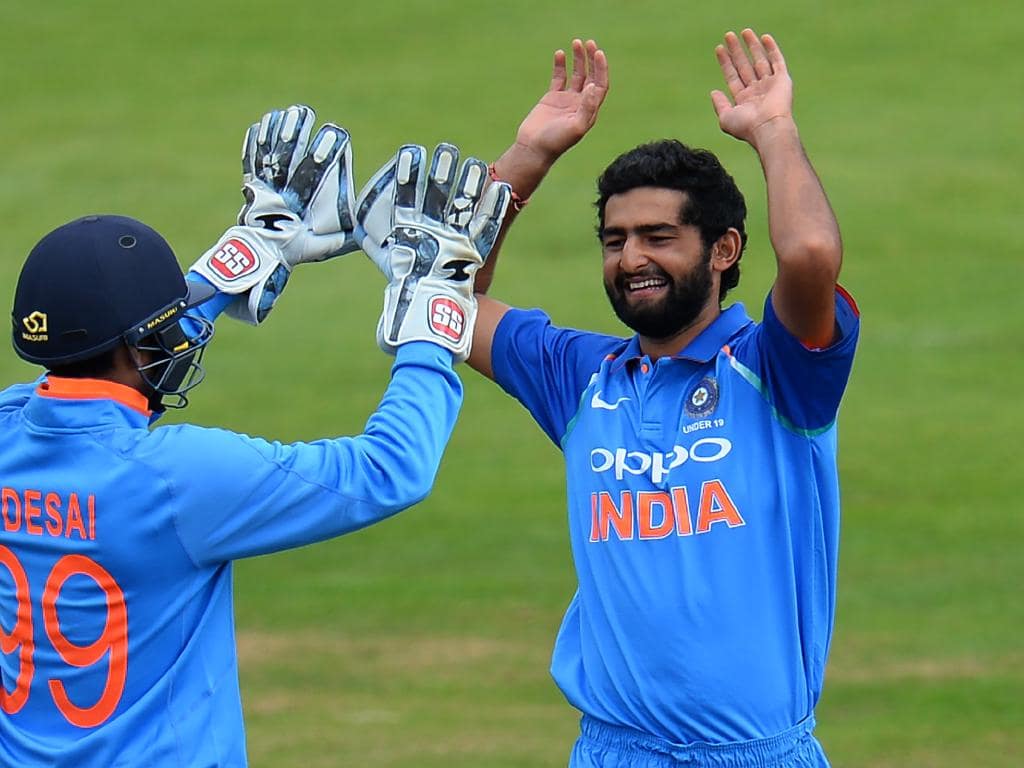 Indian Spinner Shiva Singh became the talk of the cricketing world on Thursday when he rotated 360 degrees in his run-up, just prior to delivery. Much to the surprise of the bowler and his teammates the umpire signaled a dead ball, courtesy the Uttar Pradesh spinner’s unique delivery style. The incident occurred on the third day of a CK Nayudu Trophy match between Bengal and Uttar Pradesh in Kalyani in West Bengal.

While Bengal were batting in their second innings, Shiva, who was bowling from around the wicket, ran in, turned 360 degree before releasing the ball. The Bengal batsman at the other end was caught off-guard while umpire Vinod Seshan immediately declared it as a dead ball.

Despite the 360-degree theatrics, Shiva, who was part of the U-19 winning squad in 2018, did not switch his bowling arm. This incident comes at a time when bowlers are at the end of their wits to curtail the domination of batsmen in the game. Bowlers have tried everything from ambidextrous bowling to pausing in the middle of the bowling action to get the better of the batsmen.

According to Shiva, this is not the first time that he had bowled in the 360-degree style, but it was the first instance when an umpire called it a dead ball. He said:

“I delivered this 360-degree ball against Kerala in the Vijay Hazare Trophy as well, where it was fine. Batsmen always go for the reverse-sweep or the switch-hit against bowlers. But when bowlers do something like this it’s deemed a dead ball.”

“I use different variations in one-dayers and T20s, so I thought of doing the same because the Bengal batsmen were developing a partnership. The umpires said dead ball, so I asked, ‘why are you calling it a dead ball’ added Shiva.

Five times ICC Umpire of the Year Simon Taufel sided with the on field umpire and said Seshan was well within his rights to call it a dead ball.