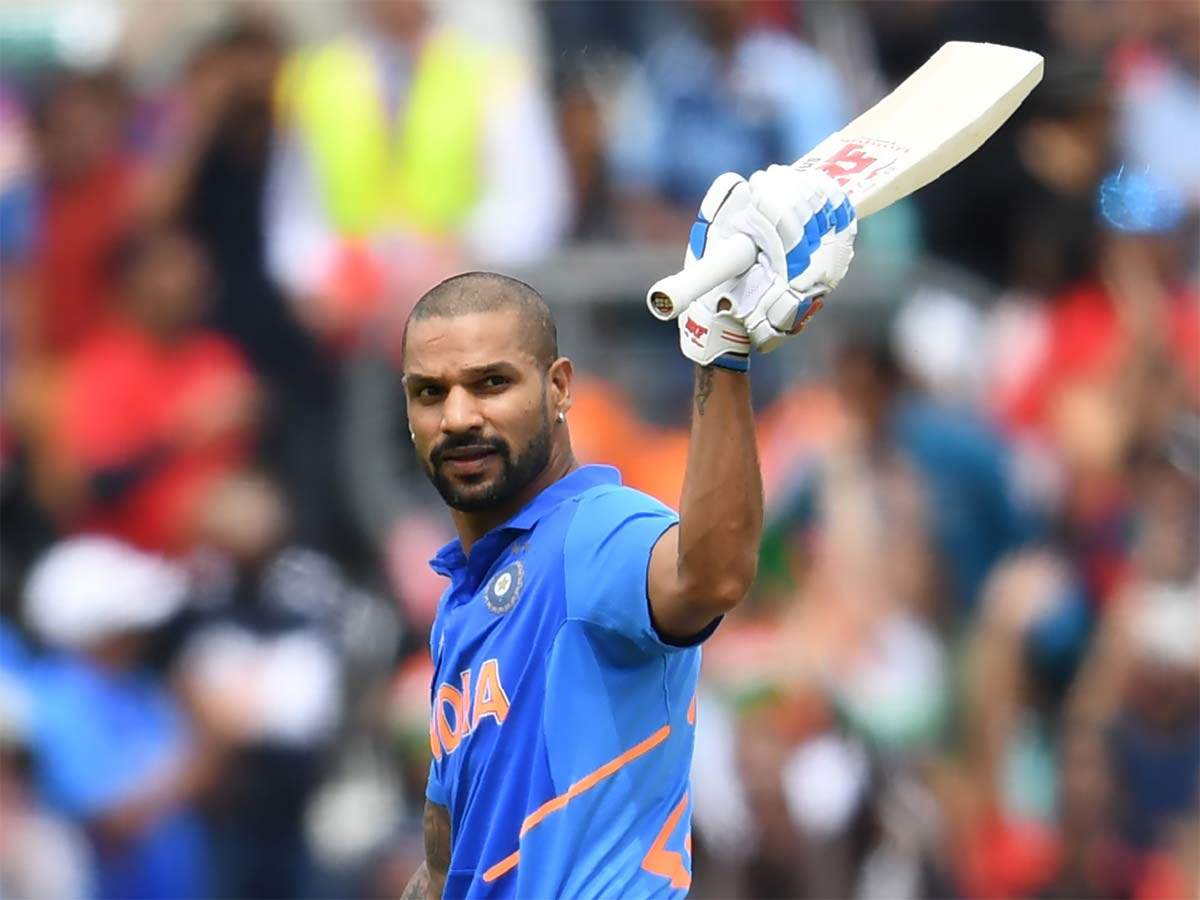 Shikhar Dhawan will be under observation as he recover from a thumb fracture he picked up during the Autralia game, the BCCI said on Tuesday.

BCCI said, “Team India opening batsman Shikhar Dhawan is presently under the observation of the BCCI medical team. The team management has decided that Dhawan will continue to be in England and his progress will be monitored.

“Dhawan sustained an injury on the back of his left hand in the region between the index finger and thumb during the league match against Australia.”

According to cricketworldcup.com, the Dhawan old was sent for scans to determine the extent of his injury at Leeds on Monday, and the report revealed a hairline fracture.

India have chosen not to name a replacement in the squad, with any players removed due to injury unable to return to the fold when they recover, said the report on the official World Cup website.