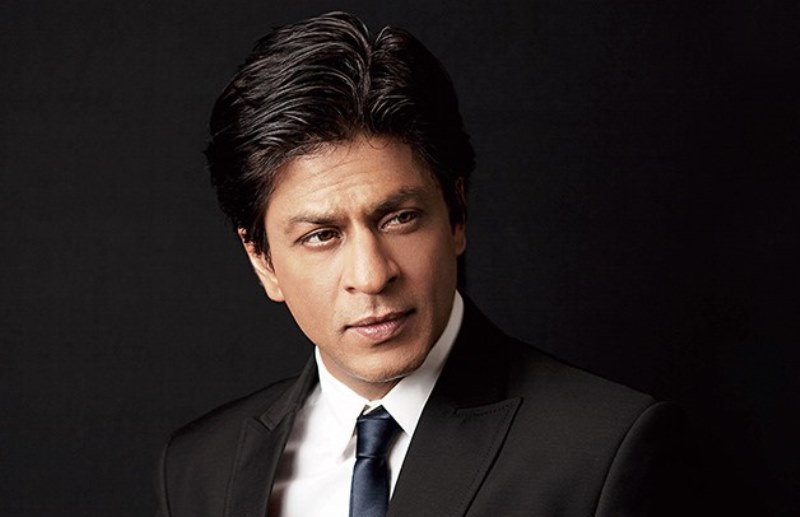 Shah Rukh Khan has recently confirmed that his production house Red Chillies Entertainment has no plans to remake Spanish show Money Heist in Hindi for Netflix. Earlier in August, Mumbai Mirror had reported that an adaptation of the show was in the works.

Speaking to film critic Rajeev Masand, SRK confirmed: “Money Heist is a rumour we’re not doing Money Heist as a film. We’ve got Bard of Blood, we’ve got Patrick’s [Graham] Betaal – it’s very scary, I went on the sets and we have ‘Class of 83’ with Bobby [Deol], which Atul [Sabharwal] is directing. I was working on one other series for Netflix – we’re sitting and chatting on that.”

Shah Rukh’s Red Chillies is currently collaborating with Netflix on three productions including Emraan Hashmi-starrer Bard of Blood, which is an adaptation of a novel of the same name by Bilal Siddiqui horror series Betaal, which is being helmed by Ghoul director Patrick Graham; and Class of 83, a Netflix India original film starring Bobby Deol.

When asked whether he’d consider starring in a Netflix production himself, SRK had this to say: “Nothing’s been offered to me. I’m a television actor. If there is something that excites me, I would do it.”