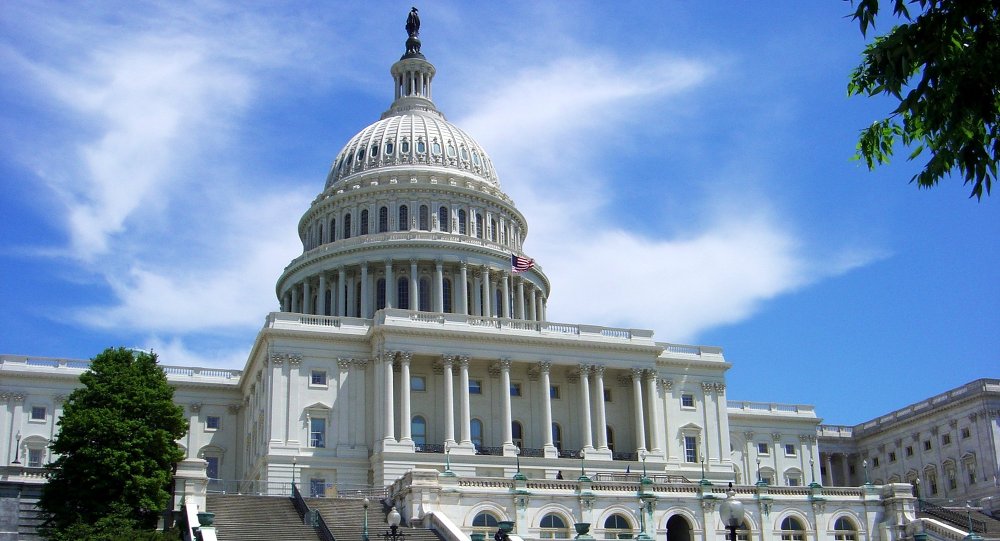 Sen. Ed Markey (D-MA) has requested the Federal Trade Commission force YouTube to make sweeping policy changes following reports that the agency is finishing up an investigation into how the platform handles children’s data and experiences.

Markey authored the law on how platforms should treat children’s data, entitled the Children’s Online Privacy Protection Act (COPPA). Generally, COPPA makes it unlawful for platforms like Facebook and YouTube to collect the data of users under the age of 13. In his Tuesday letter, Markey voices concerns that YouTube isn’t complying with these guidelines.

“I am concerned that YouTube has failed to comply with COPPA,” Markey wrote to the FTC.

“I, therefore, urge the Commission to use all necessary resources to investigate YouTube, demand that Youtube pay all monetary penalties it owes as a result of legal violations, and instruct YouTube to institute policy changes that put children’s wellbeing first.”

The letter outlines a handful of changes that the platform could implement, including forcing Google to stop collecting any data from children under 13, kicking children off the platform entirely until it complies with the rules, and prohibiting influencer marketing directed at children.

Markey even notes one of the most popular toy review channels on YouTube, Ryan’s Toy Review, which boasts over 19 million followers. If adopted, those changes would dramatically disrupt YouTube’s ad ecosystem, which relies heavily on advertiser-friendly children’s content.

The list also proposes a requirement for YouTube to submit yearly audits to the FTC, banning any new child-focused products until an FTC-appointed panel reviews them and having Google create a new fund to produce and amplify noncommercial, quality content for children.

These are significant demands from a senator, and it’s unclear whether the FTC will be receptive to them. However, this letter could provide some guidance for FTC officials on what to include in any settlement with YouTube as a result of its investigation.

Markey wrote: “Companies of all types have strong business incentives to gather and monetize information about children. Personal information about a child can be leveraged to hook consumers for years to come, so it is incumbent upon the FTC to enforce federal law and act as a check against the ever increasing appetite for children’s data.“