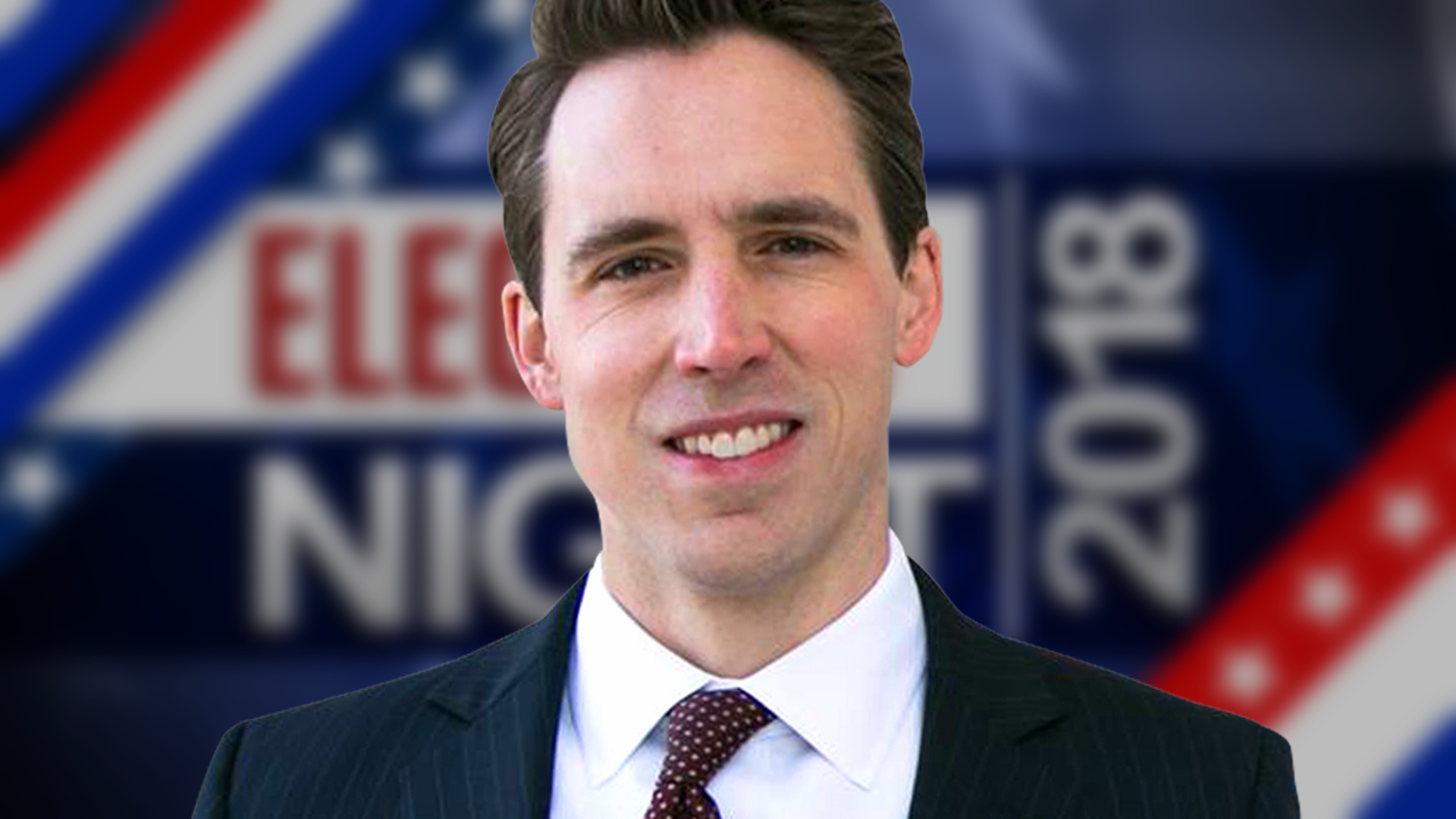 Senetor Josh Hawley (R-MO)announced today that he plans to introduce a bill that would create a Do Not Call list but for data tracking.

Hawley’s Do Not Track Act would, if approved, allow people using an online service to opt out of any data tracking that isn’t necessary for that particular service to properly work. It would create a national list that would provide people with an option to block any secondary data tracking and penalize companies that continued to collect unnecessary data.

“They have gotten incredibly rich by employing creepy surveillance tactics on their users, but too often the extent of this data extraction is only known after a tech company irresponsibly handles the data and leaks it all over the internet.”

Hawley’s bill is similar to a draft do-not-track bill published by DuckDuckGo CEO Gabriel Weinberg earlier this month, who presented it as a way to rein in the power of targeted advertising.

“People are fed up with Big Tech’s privacy abuses and are actively seeking out ways to protect themselves,” Weinberg said in a statement.

“This bill finally closes this Do Not Track loophole while still taking advantage of the signal’s preexisting technical implementation and mainstream consumer adoption.”

The Do Not Track standard was first introduced in 2009, but it fizzled out as browsers and ad networks were unable to come to a consensus about how to treat the opt-out.

But millions of users still have their browsers set to Do Not Track, and the new bill would add severe penalties for ignoring the signal. If a company like Google were to knowingly collect secondary datasets from users who opt out, the company would be penalized up to $1,000 a day per person so long as the total is over $100,000. If a company collected the data unknowingly, it would still be required to pay out $50 a day per person.