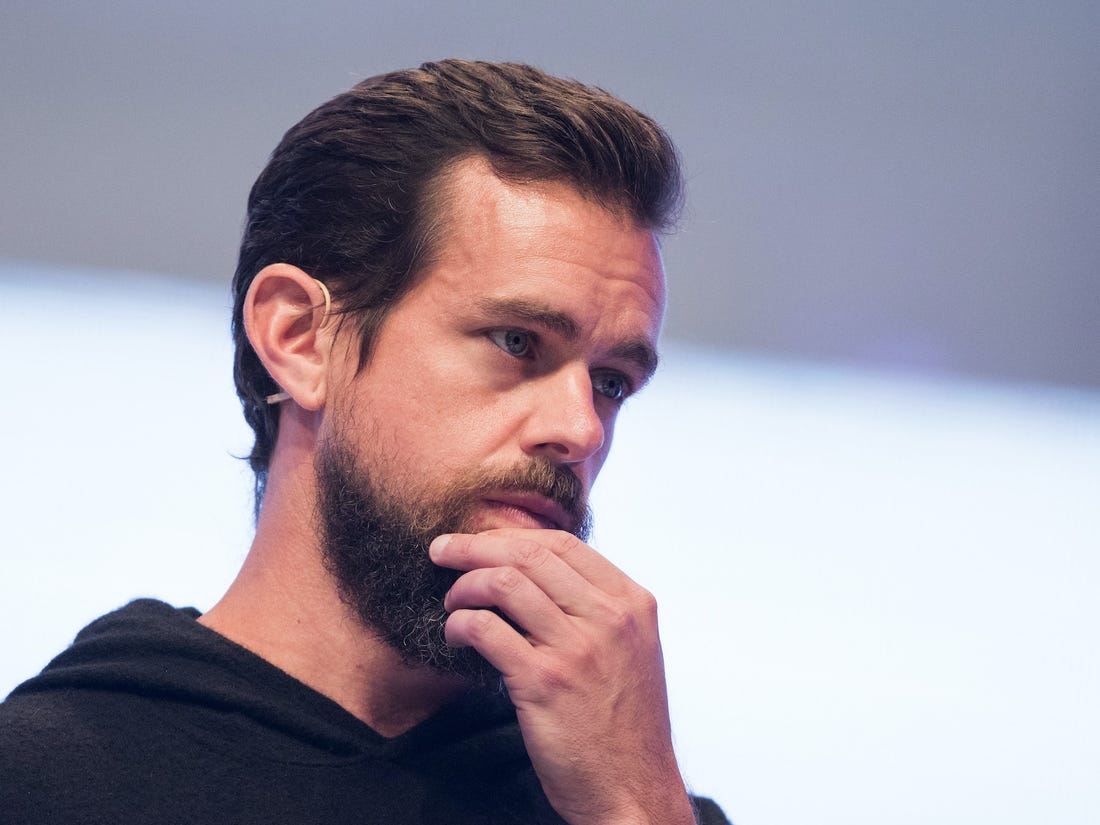 On Thursday, the Senate Commerce committee voted unanimously to issue subpoenas to the CEOs of Facebook, Google, and Twitter — a significant escalation in Congress’s ongoing efforts to reexamine the liability protections of Section 230. The three CEOs will now be ordered to appear before the committee at a date still to be scheduled.

The hearing comes as the committee considers a new bill from Sen. Lindsay Graham, intended to limit the scope of Good Samaritan moderation that receives legal protections under Section 230. But the senators’ concerns reached far beyond 230, with different members also raising questions about privacy protections and broader antitrust issues.

A number of tech regulations have stalled out during this congressional session, ranging from privacy measures like the Browser Act to more recent bills to add an ambiguous good faith requirement to Section 230.