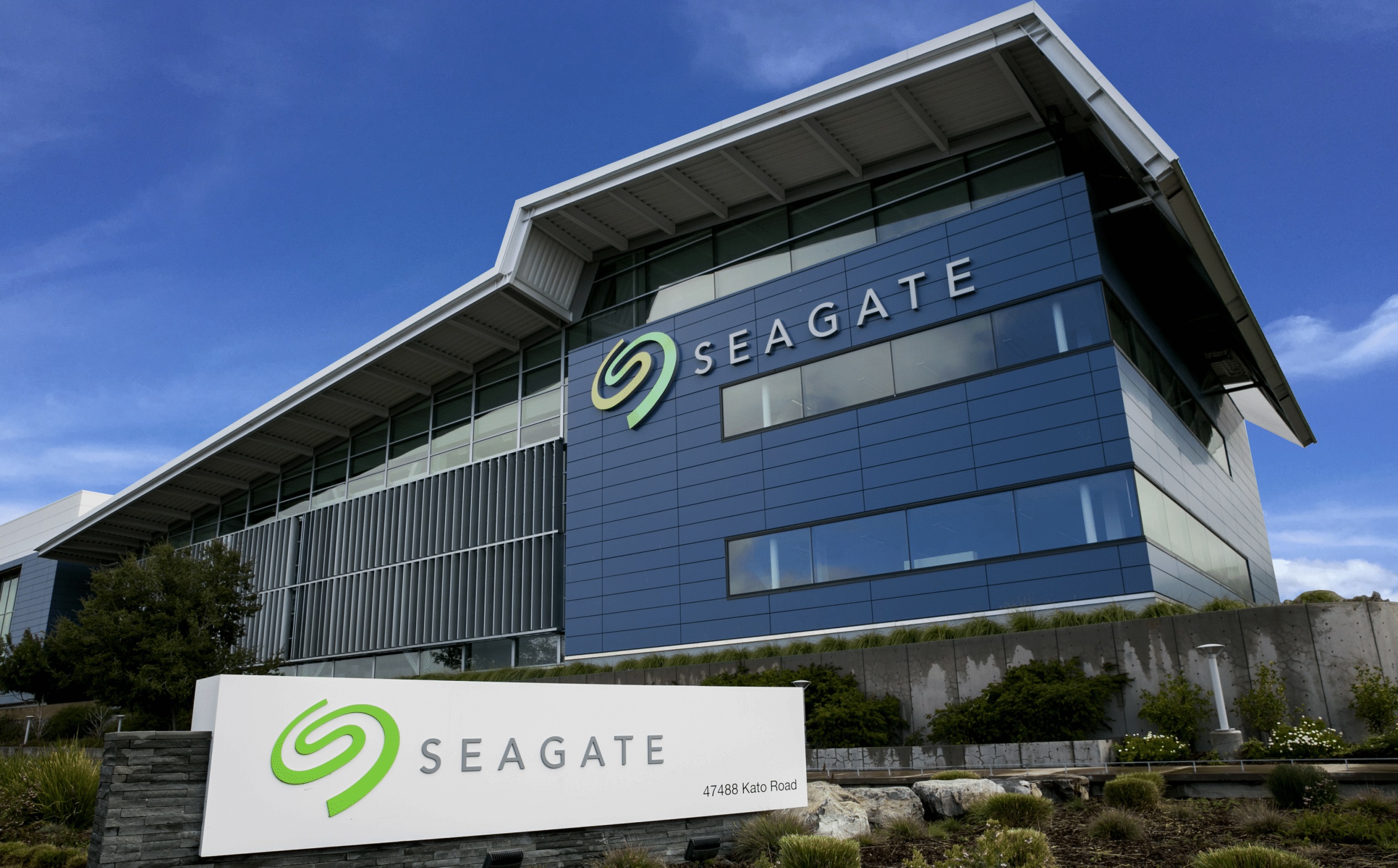 The report orders Seagate to stop shipments to Huawei and urges the US Commerce Department to prioritize enforcement of the sanctions, which the Trump administration implemented after claiming Huawei posed a national security threat.

he report says Western Digital and Toshiba ceased shipments after the sanctions, which banned companies that operate in the US from selling some products to Huawei without a license. But Seagate said in 2020 that it didn’t believe it needed such a license for its hard drives.

The report says that Seagate officials confirmed in October 2021 that it hadn’t applied for a license to sell to Huawei, and while the officials said they had stopped shipping hard drives to Huawei, they didn’t say exactly when the shipments had stopped. Citing documents and industry reports, the report concludes it was common knowledge within the storage industry that Seagate continued them well after the August rules took effect.

The report claims Seagate reaped a windfall by ignoring the sanctions on Huawei. The report notes: Seagate’s stock has increased nearly 86 percent since the rule went into effect.

It says: “The initial incline began around October 2020, soon after the effective date, as Seagate purportedly continued shipments to Huawei as its sole American supplier of hard disk drives. It also concedes that the chip shortage may have raised stock prices across the board, however.”

A Seagate spokesperson reportedly said that the company complies with all laws applicable to its business and operations, including export control regulations. It declined to comment specifically on its relationship with Huawei.