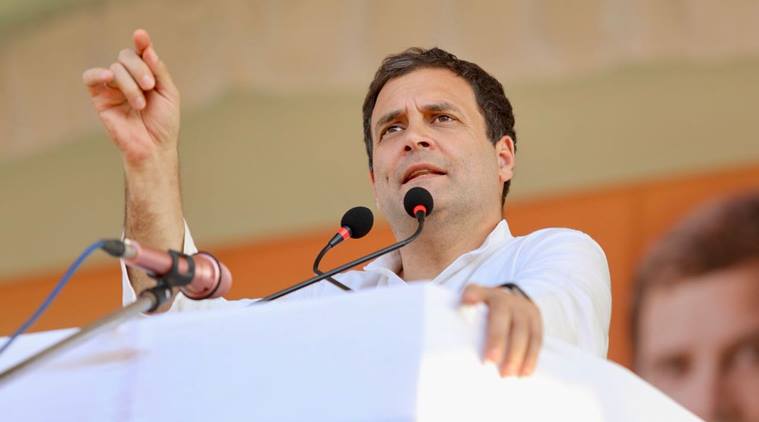 The apex court has decided to hear the Rafale review petition and the contempt petition of Lekhi together on Tuesday, April 30.

In an affidavit submitted to the court on Monday, 22 April, Gandhi explained that he had juxtaposed his ‘chowkidar chor hai’ slogan with the order passed by the Supreme Court, allowing sensitive documents to be used in the review of the court’s December judgment on the Rafale deal, in the heat of the moment when speaking to the media on 10 April.

“It is also clear that no court would ever do that and hence the unfortunate references (for which I express regret) to the court order and to the political slogan in juxaposition the same breath in the heat of political campaigning ought not to be construed as suggesting that the court had given any finding or conclusion on that issue.” [sic]

Contrary to what has been reported by some media outlets, Gandhi has not expressed regret over the “chowkidar chor hai” slogan, or apologised for using it. Instead, he has actually reaffirmed the Congress party stand that the deal is an example of corruption involving Prime Minister Narendra Modi.

The Supreme Court, on the basis of a contempt petition filed by BJP MP Meenakshi Lekhi on 12 April, had issued notice to the Congress president and sought an explanation from him on or before 22 April.

Gandhi had made the remark on 10 April, shortly after the SC, in a setback to the Centre, said that the media was well within its rights to publish Rafale-related documents, thereby rejecting a government claim that the media and the petitioners could not use the documents and would face action for doing so. The government’s plea that  the review petitions be dismissed on these grounds was also rejected by the court.