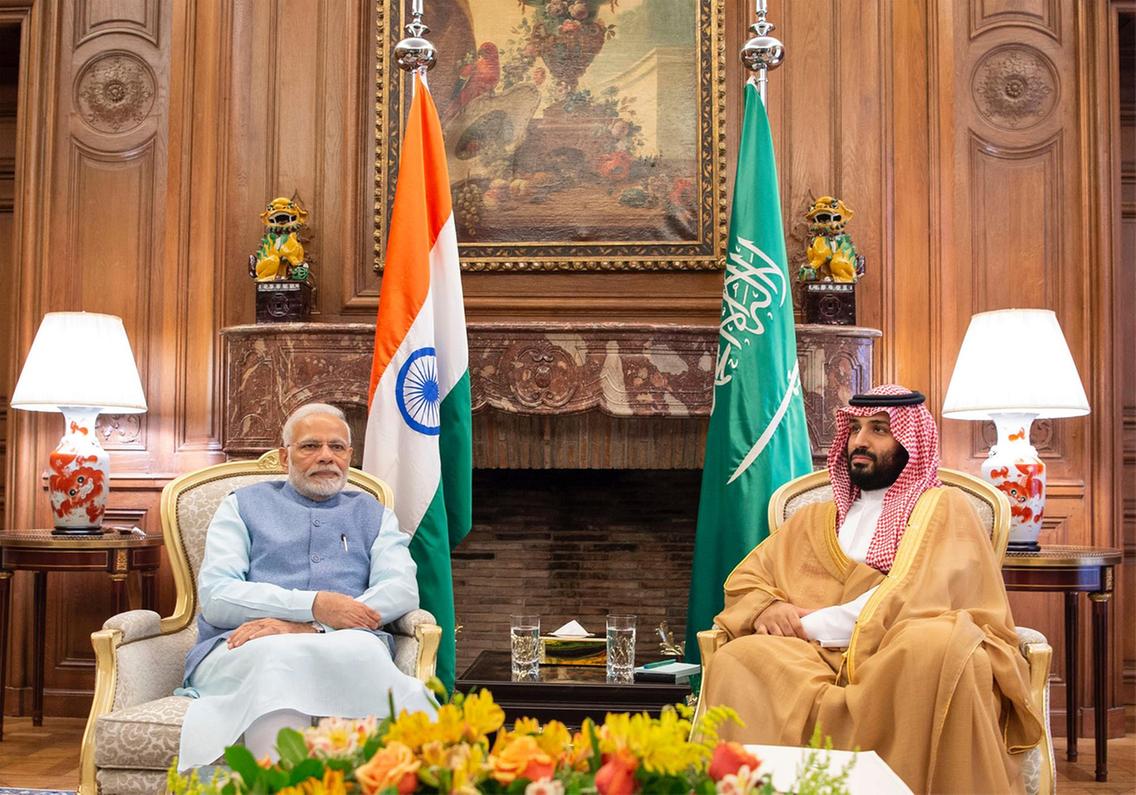 Saudi Prince Mohammad bin Salman has recently ordered the release of 850 Indian prisoners in his country on the request of Prime Minister Narendra Modi.

Foreign Affairs Ministry spokesperson Raveesh Kumar tweeted: “Another big deliverable! At the request of the PM @narendramodi, His Royal Highness the Crown Prince of Saudi Arabia has ordered the release of 850 Indian prisoners lodged in Saudi jails.”

His Royal Highness the #SaudiCrownPrince announced the increase in quota for Indian Haj pilgrims to 200,000 at the request of PM @narendramodi. pic.twitter.com/FrPR3hc2eD

Along with the release of the prisoners, the Foreign Ministry said the Saudi Crown Prince has also announced to increase the quote for Indian Haj pilgrims to 2 lakh at the request of PM Modi.

PM Modi and the Saudi prince had talked about the escalating tension with Pakistan over last week’s terror attack in Jammu and Kashmir’s Pulwama district, in which 40 CRPF soldiers were killed by a suicide bomber of Pakistan-based terror group Jaish-e-Mohammed.

Calling terrorism and extremism a common concern, the Crown Prince in a joint press conference with PM Modi said Saudi Arabia will cooperate with India and neighbouring states on the matter.

The Saudi prince’s two day visit comes nearly three years after PM Modi’s visit to Riyadh in 2016, during which the two nations expanded cooperation across diverse areas including trade, investment and counter-terrorism 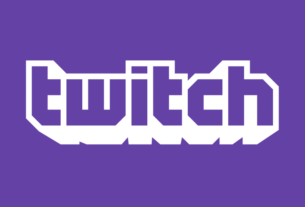 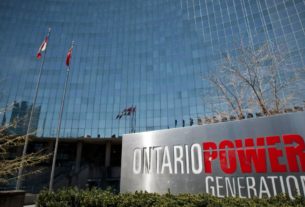 Bill has been passed to prevent strike or lockout at OPG