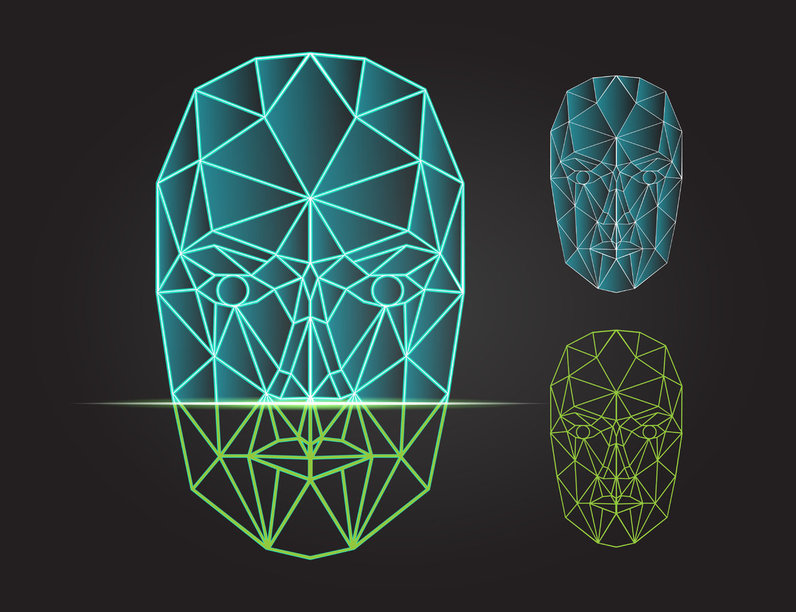 San Francisco supervisors voted on Tuesday, 14 May, to ban the use of facial recognition software by police and other city departments, becoming the first US city to outlaw a rapidly developing technology that has alarmed privacy and civil liberties advocates.

The ban is part of a broader legislation that requires city departments to establish use policies and obtain board approval for surveillance technology they want to purchase or are using at present.

“This is really about saying: ‘We can have security without being a security state. We can have good policing without being a police state.’ And part of that is building trust with the community based on good community information, not on Big Brother technology,” said Supervisor Aaron Peskin, who championed the legislation.

The ban applies to San Francisco police and other municipal departments. It does not affect use of the technology by the federal government at airports and ports, nor does it limit personal or business use.

The Information Technology and Innovation Foundation, a nonprofit think tank based in Washington DC, issued a statement chiding San Francisco for considering the facial recognition ban. It said advanced technology makes it cheaper and faster for police to find suspects and identify missing people.

Critics were silly to compare surveillance usage in the United States with China, given that one country has strong constitutional protections and the other does not, said Daniel Castro, the foundation’s vice president.

Daniel Castro, President, The Information Technology and Innovation Foundation said: “In reality, San Francisco is more at risk of becoming Cuba than China a ban on facial recognition will make it frozen in time with outdated technology.”

The city of Oakland is considering similar legislation.