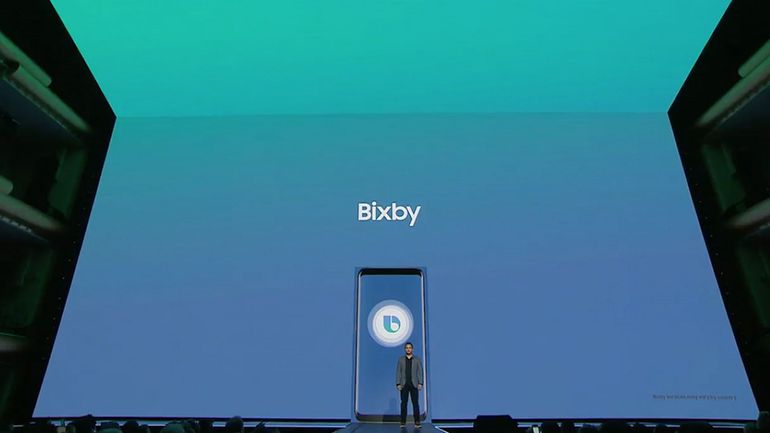 Samsung hasn’t done well with its Bixby digital assistant, especially when compared against rivals Google Assistant, Alexa, and even Siri. But the company is apparently pressing on with the idea of putting Bixby into a smart speaker that will resemble the Echo, Google Home, and Apple’s HomePod in concept.

According to The Wall Street Journal’s report on a foldable smartphone from Samsung also offers some new information on the speaker project. Samsung is expected to announce its device within the next month. If true, the likely launch target would be August 9th, which is Samsung’s Unpacked event for the Galaxy Note 9. It seems the company is planning some other things too, based on this report. The rumored price of

Samsung has already confirmed that it’s developing such a speaker. A new Galaxy Watch smartwatch could also be unveiled at the Note event.

According to the Journal, Samsung’s speaker has a bowled shape, with a legged bottom and lights at the top. Like Apple, Samsung reportedly plans to market its product first and foremost as a premium speaker, with the smart features as an added convenience. The Bixby speaker is said to feature sound shifting, where the speaker’s audio can be beamed in the direction of a person providing verbal commands. It’s also likely to serve as a hub for the company’s SmartThings ecosystem of smart home gadgets.

Now Samsung will face a huge competition as it enters the market of smart speakers as there are many such digital assistant are already available at various range of prices such as Alexa, Siri and others.

Bixby’s main strength on Samsung smartphones is its ability to adjust granular settings or progress through several screens to perform actions like posting a gallery photo to Instagram that Google Assistant cannot. But on a speaker? We’ll have to see what sets it apart.