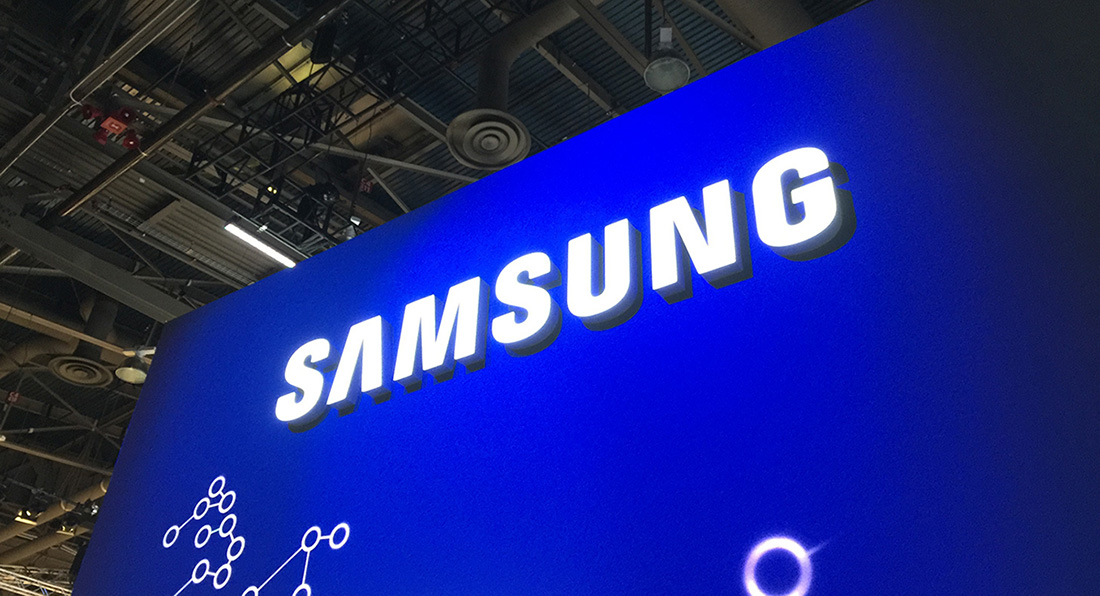 Samsung has announced today that its upcoming TV’s in 2019 will allow people to control various devices, like PCs, tablets, and smartphones, from their TVs.

According to the company it is adding a new feature called Remote Access which will allow users to connect certain accessories, like their keyboard or mouse, to their TV, so they can play games off their PC from their TV or broadcast web-based office services on the bigger screen.

Now there isn’t much details available about how this will work but it sounds like users will need to install some apps to their devices to get them to talk to each other.

Samsung said that Remote Access will work anywhere in the world because of a partnership with VMware and its virtual desktop infrastructure. That technology lets users access a specific desktop that’s saved on a centralized server. The idea is that users can see their desktop from wherever they are, and it’ll reset once they log out of a session.

Now Samsung hasn’t announced when they will launched there TV but we expect that it will be in early 2019.